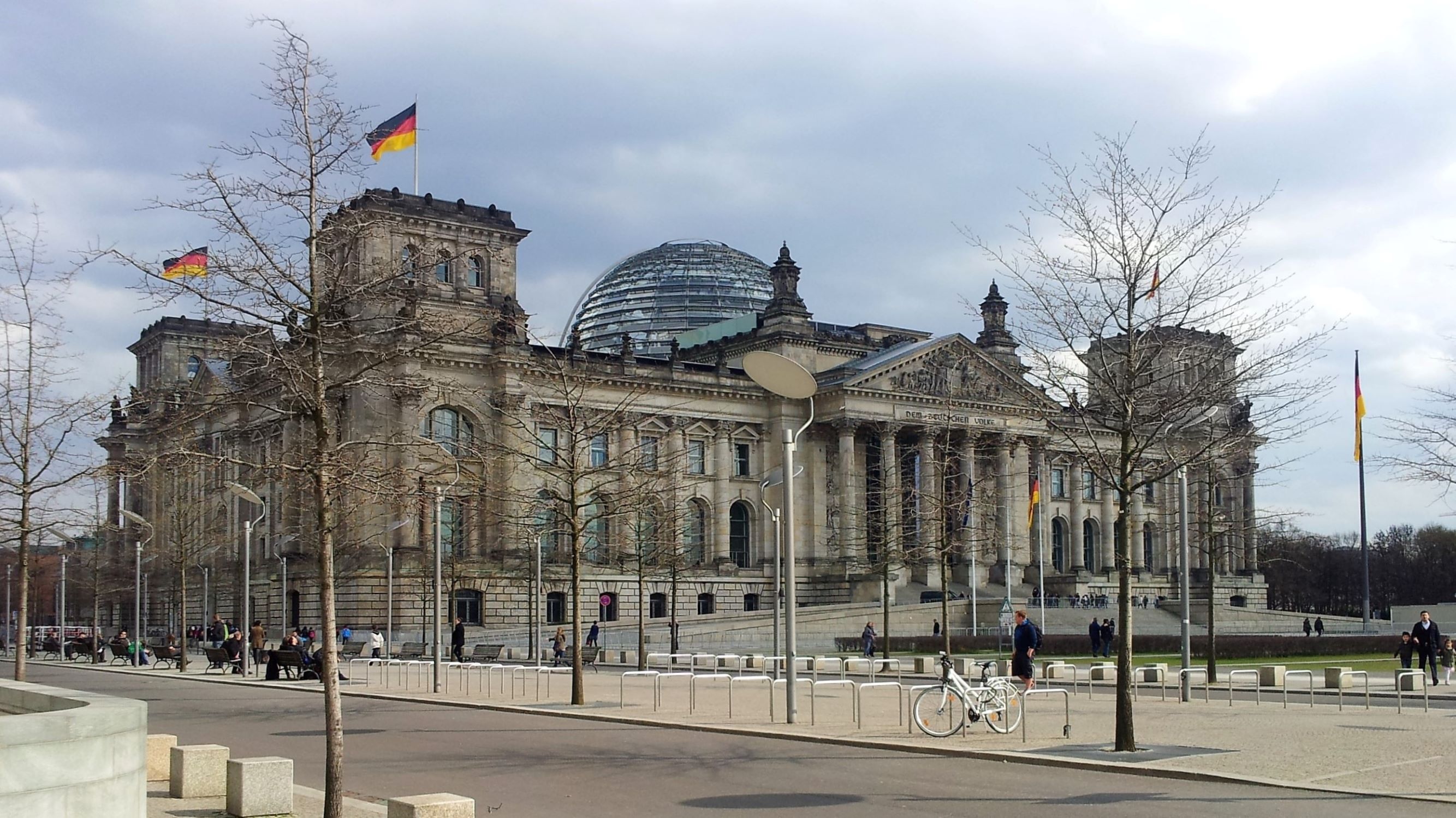 The Reichstag  is a historic edifice in Berlin, Germany, constructed to house the Imperial Diet (German: Reichstag) of the German Empire. It was opened in 1894 and housed the Diet until 1933, when it was severely damaged after being set on fire. After World War II, the building fell into disuse; the parliament of the German Democratic Republic (the Volkskammer) met in the Palast der Republik in East Berlin, while the parliament of the Federal Republic of Germany (the Bundestag) met in the Bundeshaus in Bonn.

The ruined building was made safe against the elements and partially refurbished in the 1960s, but no attempt at full restoration was made until after German reunification on 3 October 1990, when it underwent a reconstruction led by architect Norman Foster. After its completion in 1999, it once again became the meeting place of the German parliament: the modern Bundestag.