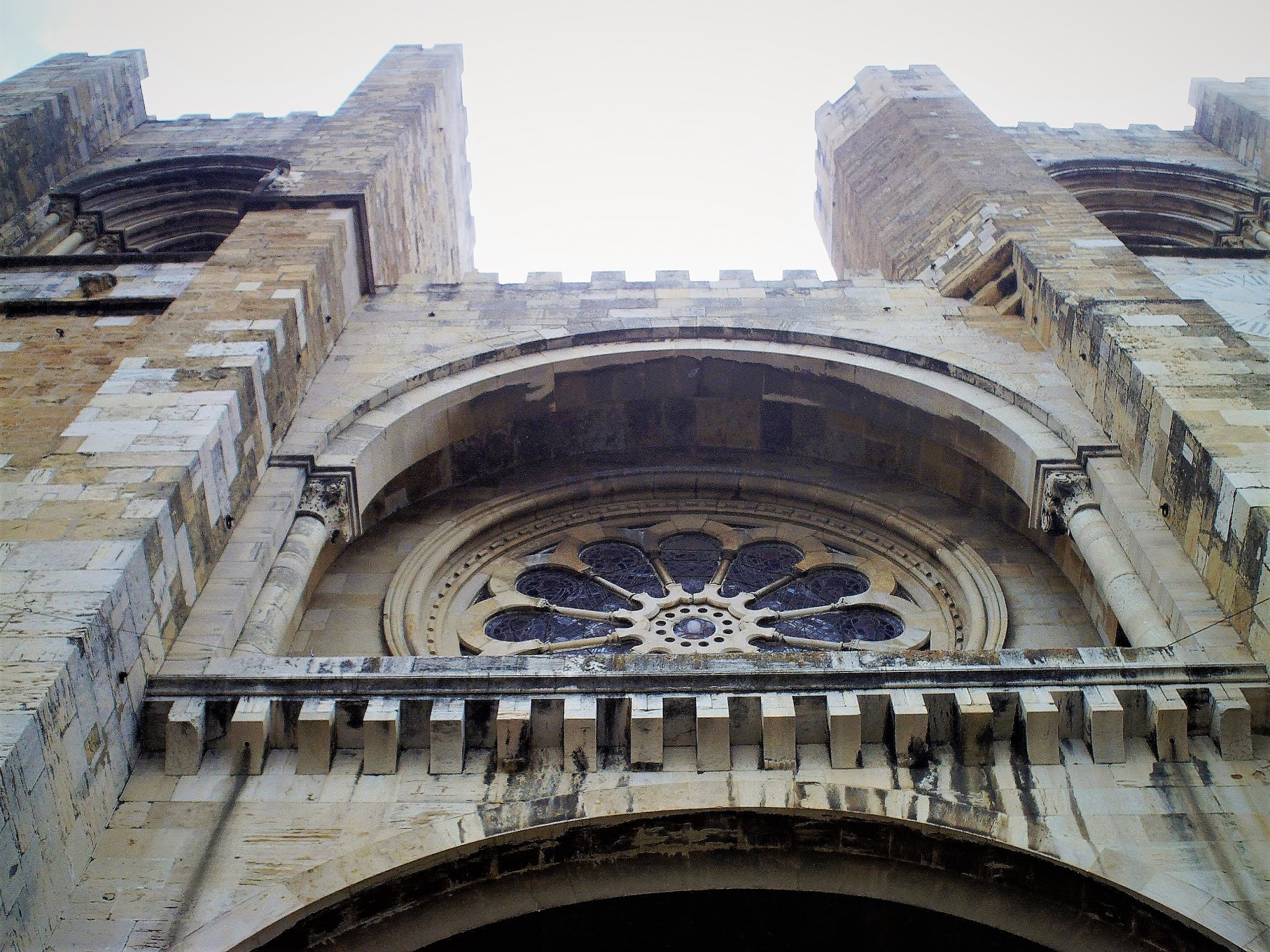 The Lisbon Cathedral, often called simply the Sé, is a Roman Catholic cathedral located in Lisbon, Portugal. It is the oldest church in the city and is the seat of the Patriarchate of Lisbon.
Built in 1147, the cathedral has survived many earthquakes and has been modified, renovated and restored several times. It is nowadays a mix of different architectural styles. It has been classified as a National Monument since 1910.
The exterior of the grand old church resembles more that of a fortification than relifious centre, with massive solid walls and two imposing clock towers.
Ετικέτες CHURCH Europe Lisbon Portugal