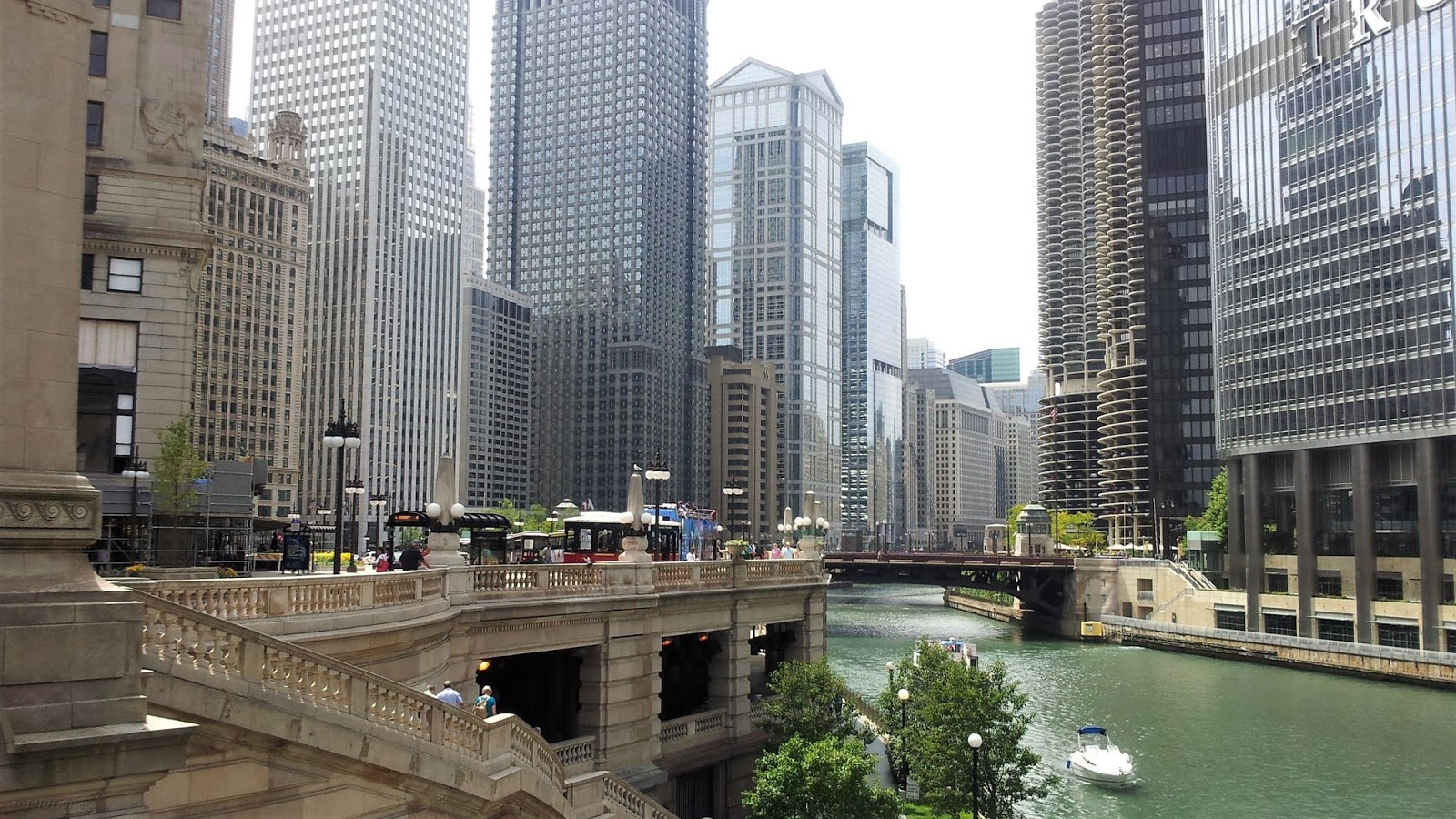 Chicago is the principal city of the Chicago metropolitan area, often referred to as Chicagoland. At nearly 10 million people, the metropolitan area is the third most populous in the United States.