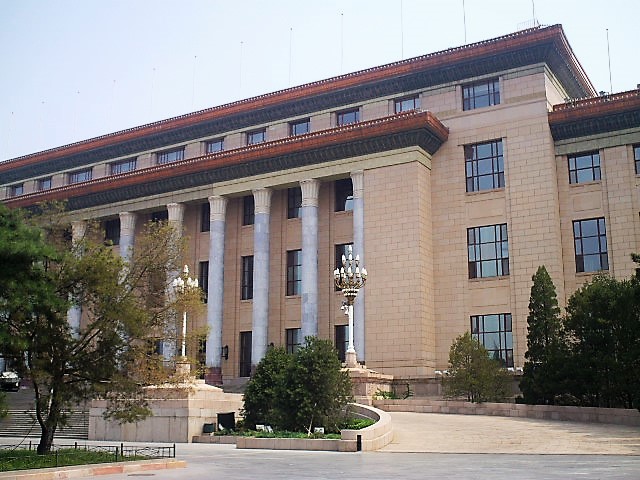 Beijing (or Peking) is the capital of the People's Republic of China. It is the world's most populous capital city, with over 21 million residents. Combining both modern and traditional architecture, Beijing is one of the oldest cities in the world, with a rich history dating back three millennia. The city is renowned for its opulent palaces, temples, parks, gardens, tombs, walls and gates.

A megacity, Beijing is the second largest Chinese city by urban population after Shanghai and is the nation's cultural, educational, and political center. It is home to the headquarters of most of China's largest state-owned companies and houses the largest number of Fortune Global 500 companies in the world, as well as the world's four biggest financial institutions.