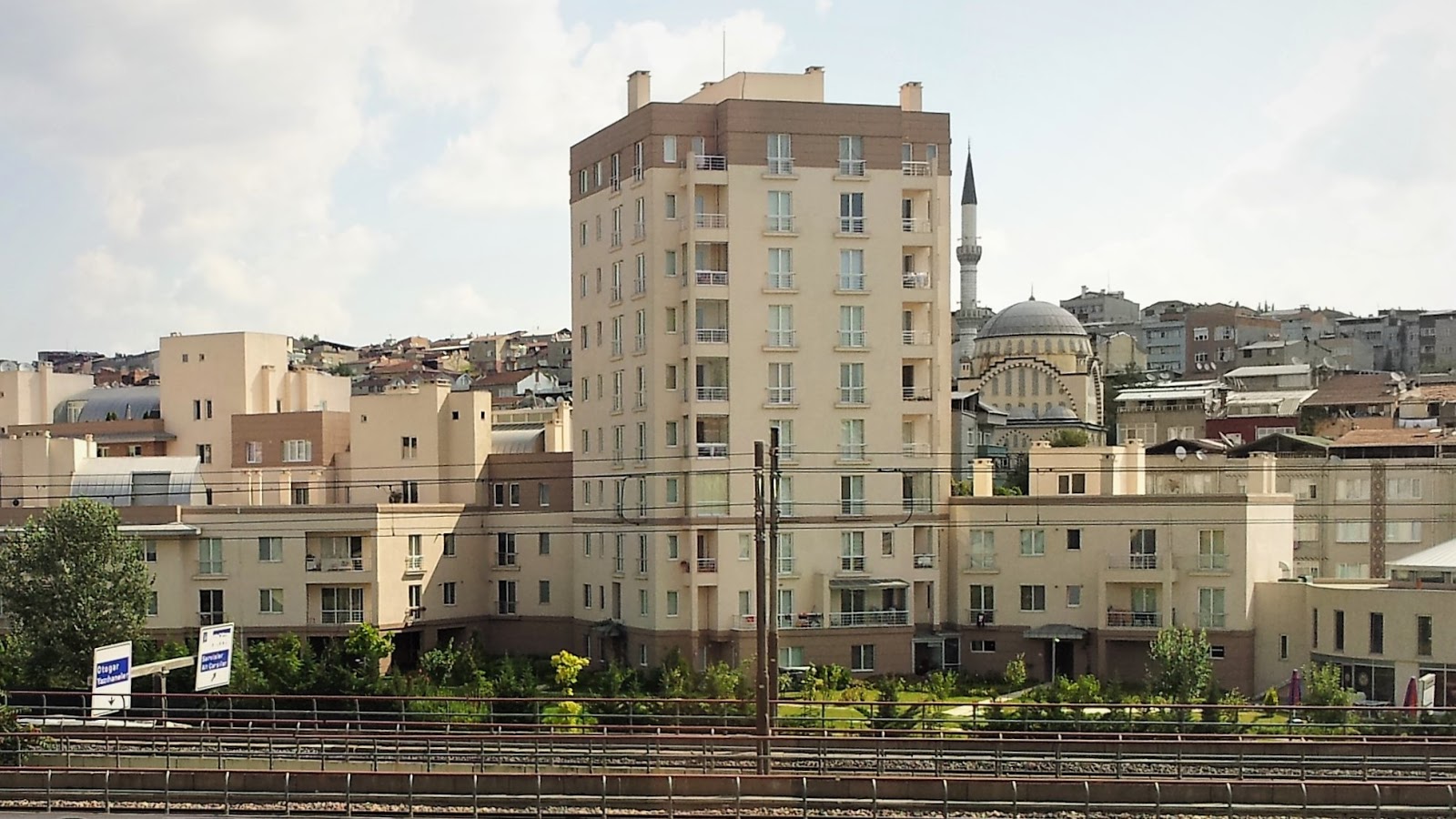 Istanbul, formerly known as Byzantium and Constantinople, is the most populous city in Turkey and the country's economic, cultural and historic center. Istanbul is a transcontinental city in Eurasia, straddling the Bosporus strait (which separates Europe and West Asia) between the Sea of Marmara and the Black Sea.

Its commercial and historical center lies on the European side and about a third of its population lives in suburbs on the Asian side of the Bosporus. With a total population of around fifteen million residents in its metropolitan area, Istanbul is one of the world's largest cities by population.

It was instrumental in the advancement of Christianity during Roman and Byzantine times, before the Ottomans conquered the city in 1453 CE and transformed it into an Islamic stronghold and the seat of the Ottoman Caliphate. Under the name Constantinople it was the Ottoman capital until 1923. The capital was then moved to Ankara and the city was renamed Istanbul.