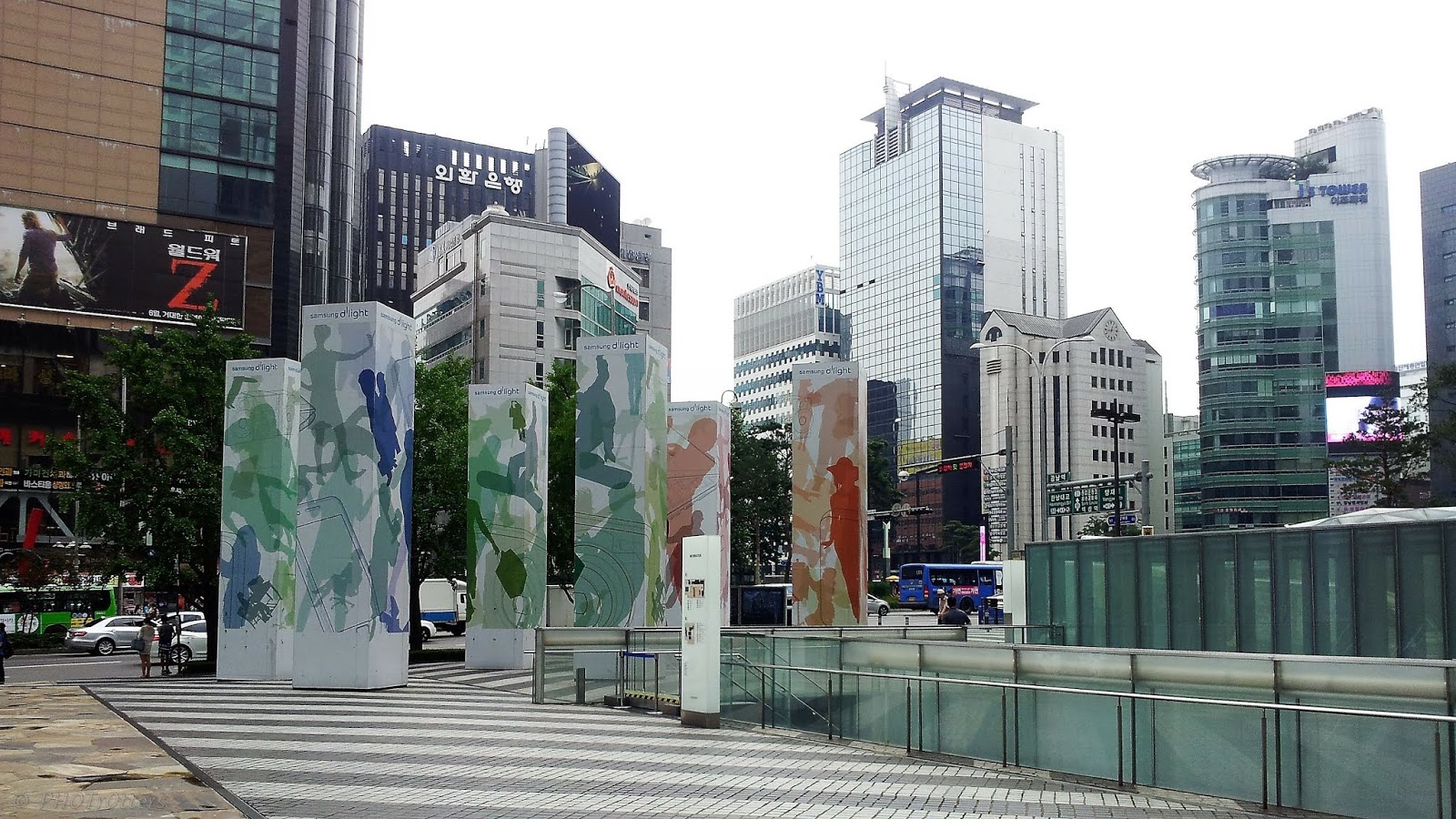 Seoul is the capital and largest metropolis of South Korea and has a population of 9.7 million people. Strategically located along the Han River, Seoul's history stretches back over two thousand years, when it was founded in 18 BC by the people of Baekje, one of the Three Kingdoms of Korea.

As with its long history, the Seoul Capital Area contains five UNESCO World Heritage Sites and more recently, Seoul has been a major site of modern architectural construction with major modern landmarks.