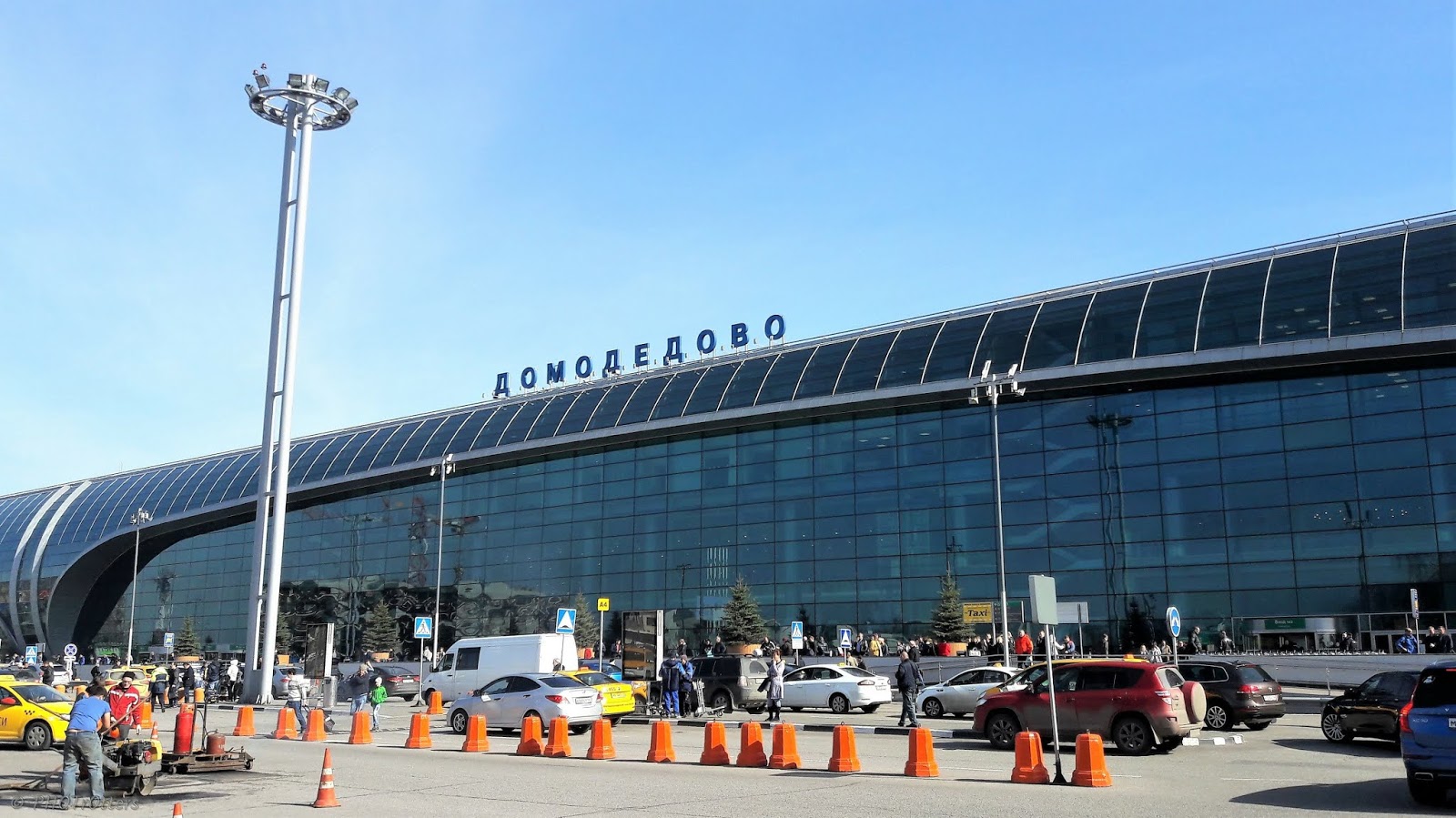 Moscow Domodedovo Airport (IATA:DME, ICAO: UUDD), is the second busiest airport in Russia in terms of number of passengers, right after Sheremetyevo International Airport. With over 30 million passengers annually, Domodedovo Airport is connected with most of the major European airports and with a great number of destinations in Asia. The airport is located in Domodedovo, Moscow Oblast, approximately 42 kilometres (26 miles) southeast of Moscow centre.