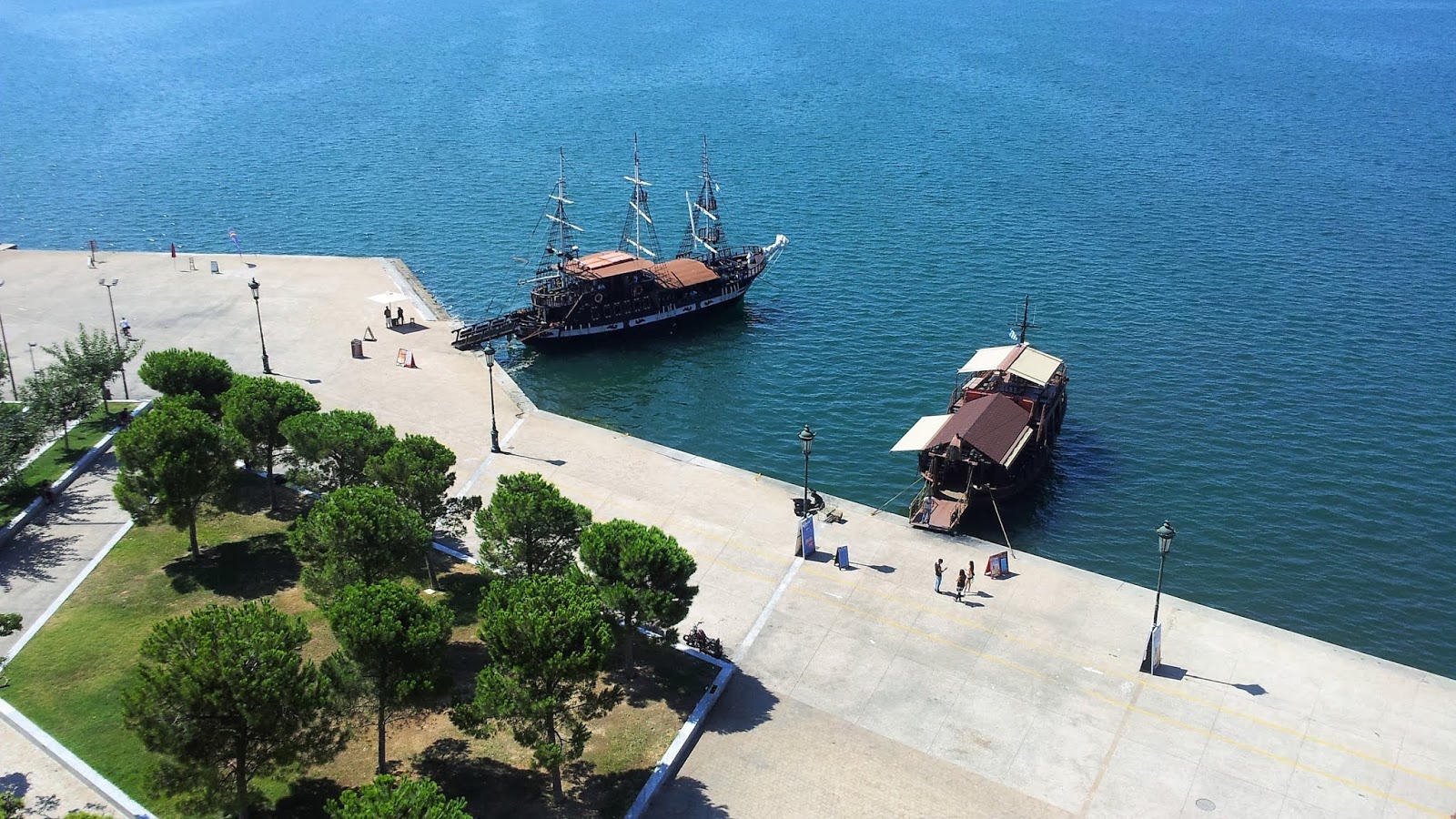 The Thermaikos Gulf (Greek: Θερμαϊκός Κόλπος), also called the Gulf of Salonika and the Macedonian Gulf, is a gulf constituting the northwest corner of the Aegean Sea. The city of Thessaloniki, Greece, is at its northeastern tip, and it is bounded by Pieria and Imathia on the west and the Chalkidiki peninsula on the east, with Cape Kassandra at the southeasternmost corner.

It is named after the ancient town of Therma, modern Thessaloniki. It is about 100 km (62 mi) long.