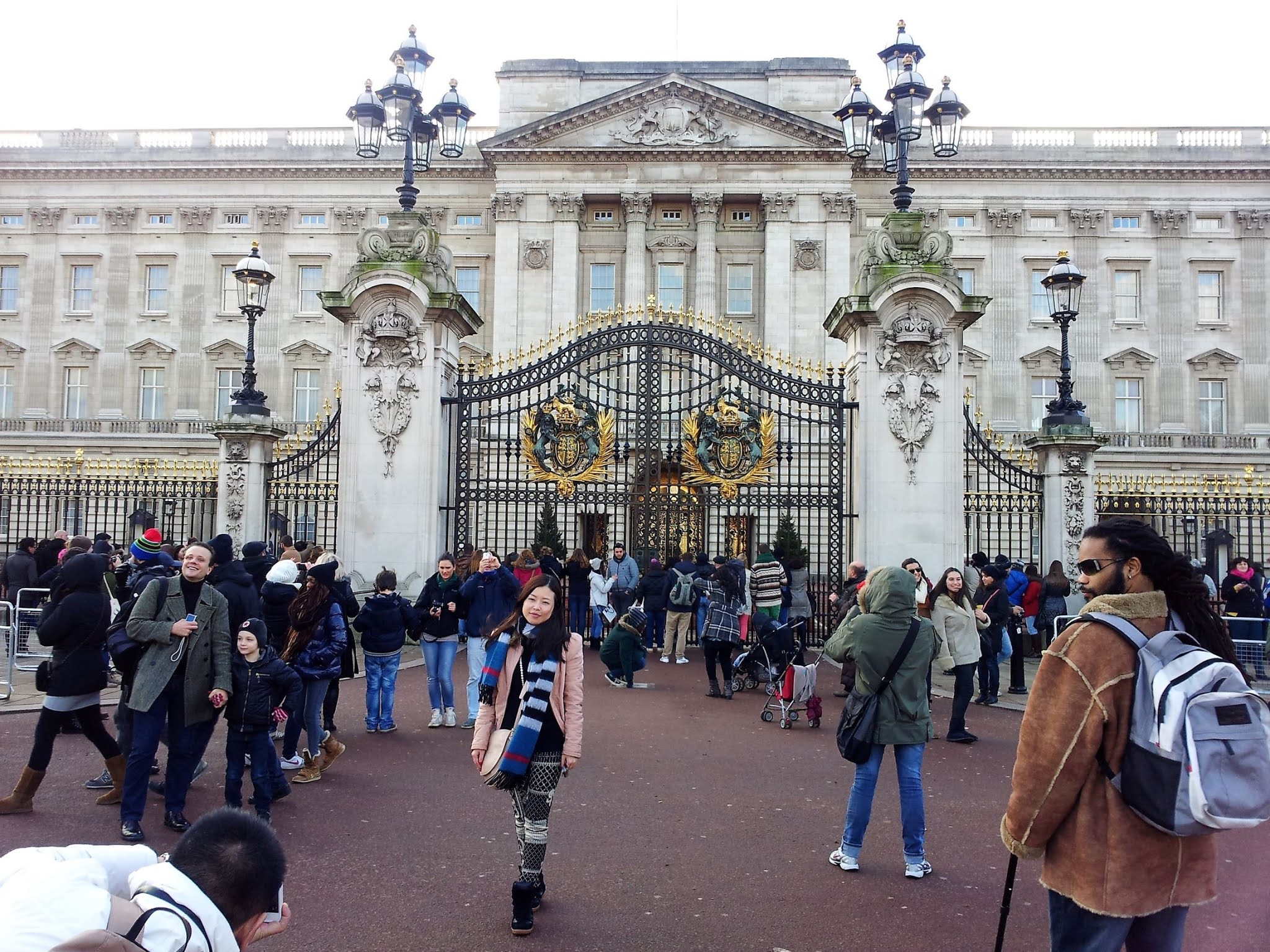 Buckingham Palace is the London residence and administrative headquarters of the monarch of the United Kingdom. Located in the City of Westminster, in central London, England, the palace is often at the centre of state occasions and royal hospitality. It has been a focal point for the British people at times of national rejoicing and mourning.
Originally known as Buckingham House, the building at the core of today’s palace was a large townhouse built for the Duke of Buckingham in 1703. It became the principal royal residence in 1837, on the accession of Queen Victoria, who was the first monarch to reside there.
Today, Buckingham Paslace - having 775 rooms - is very much a working building and the centrepiece of the UK’s constitutional monarchy, serving as the venue for many royal events and ceremonies.
Ετικέτες Buckingham Palace England Europe London PALACE PEOPLE