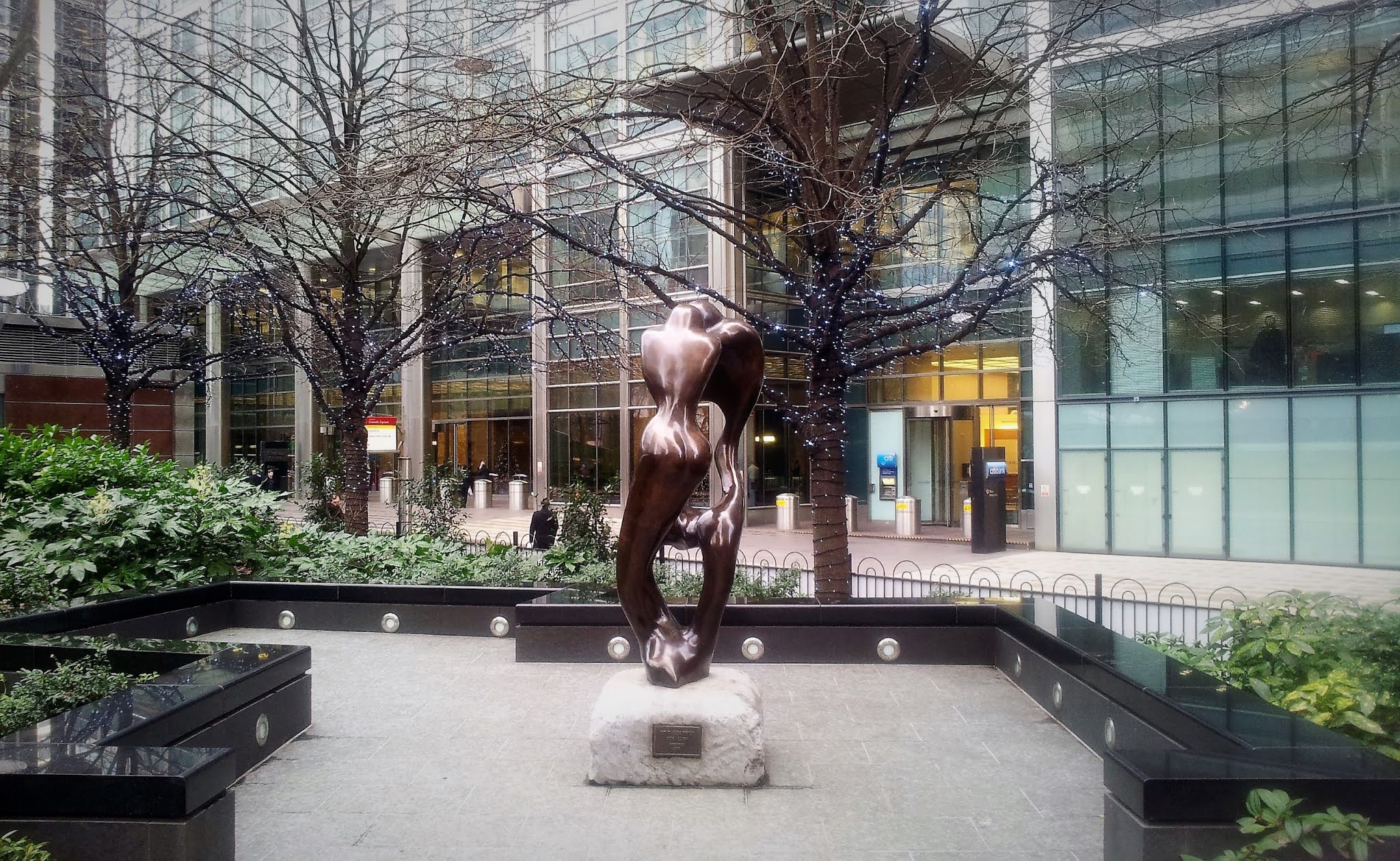 Canada Square is a square at Canary Wharf, on the Isle of Dogs in London’s Docklands. It is in the London Borough of Tower Hamlets in the East End of central London, England, along the River Thames.
Canada Square is surrounded by three of the tallest buildings in the United Kingdom, including One Canada Square, which was the tallest building in the United Kingdom from 1990 until late 2010, when it was surpassed by The Shard.
Ετικέτες England Europe London SQUARE