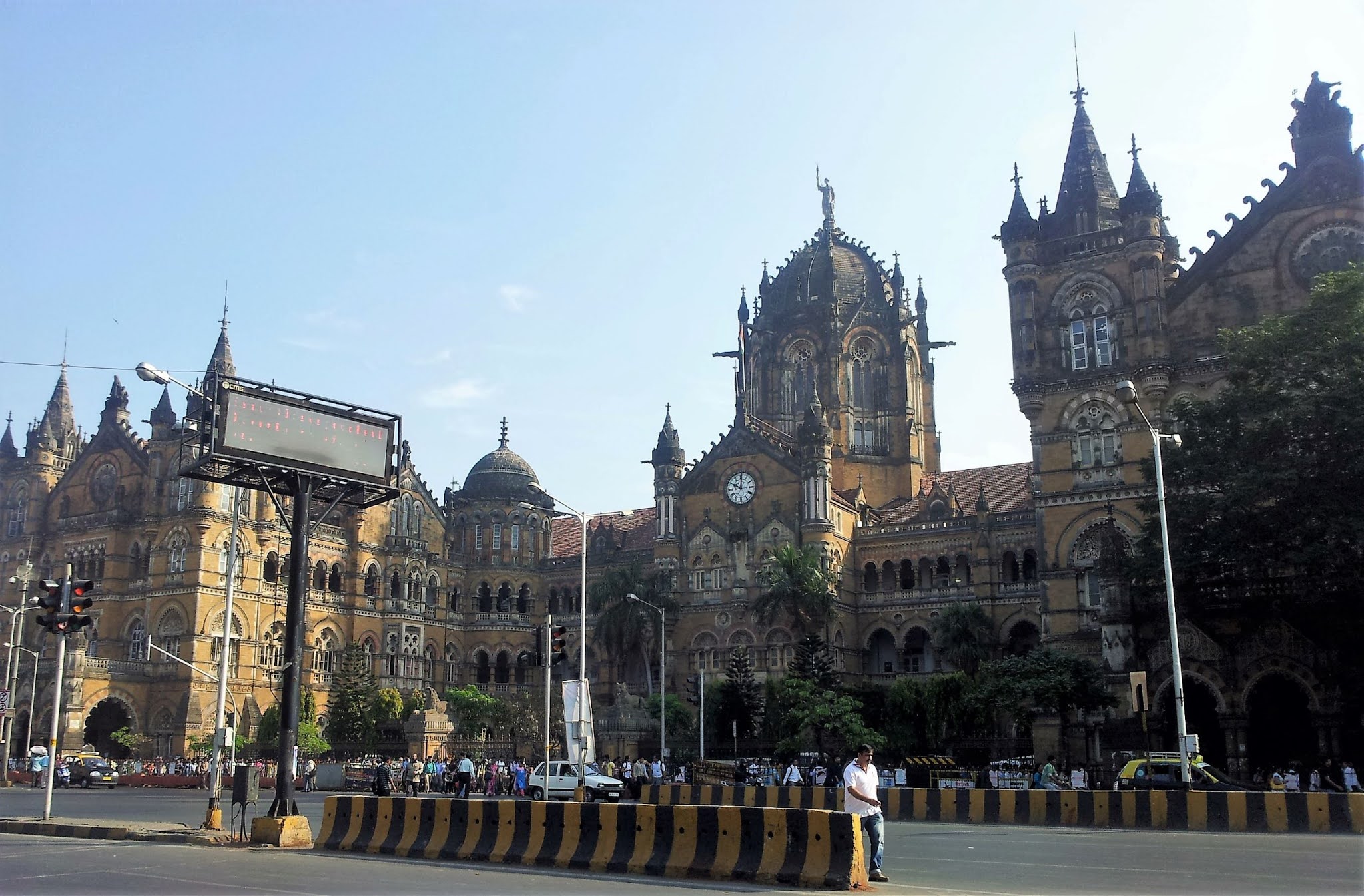 Mumbai Central is a major railway station on the Western line, situated in Mumbai, India. It is one of the five major Terminal stations in Mumbai and amongst the oldest railway stations in India.
Mumbai Central BCT Railway Station was designed by the British architect Claude Batley and constructed by the Shapoorji Pallonji in 1930 in a record time of 21 months. The station serves as a major stop for both local suburban and long-distance trains.
Following Bombay renaming as Mumbai, the station, originally called Bombay Central, was also renamed as Mumbai Central in 1997.
Ετικέτες Asia BUILDING India Mumbai Mumbai Central Railway Station TRAIN TRANSPORTATION