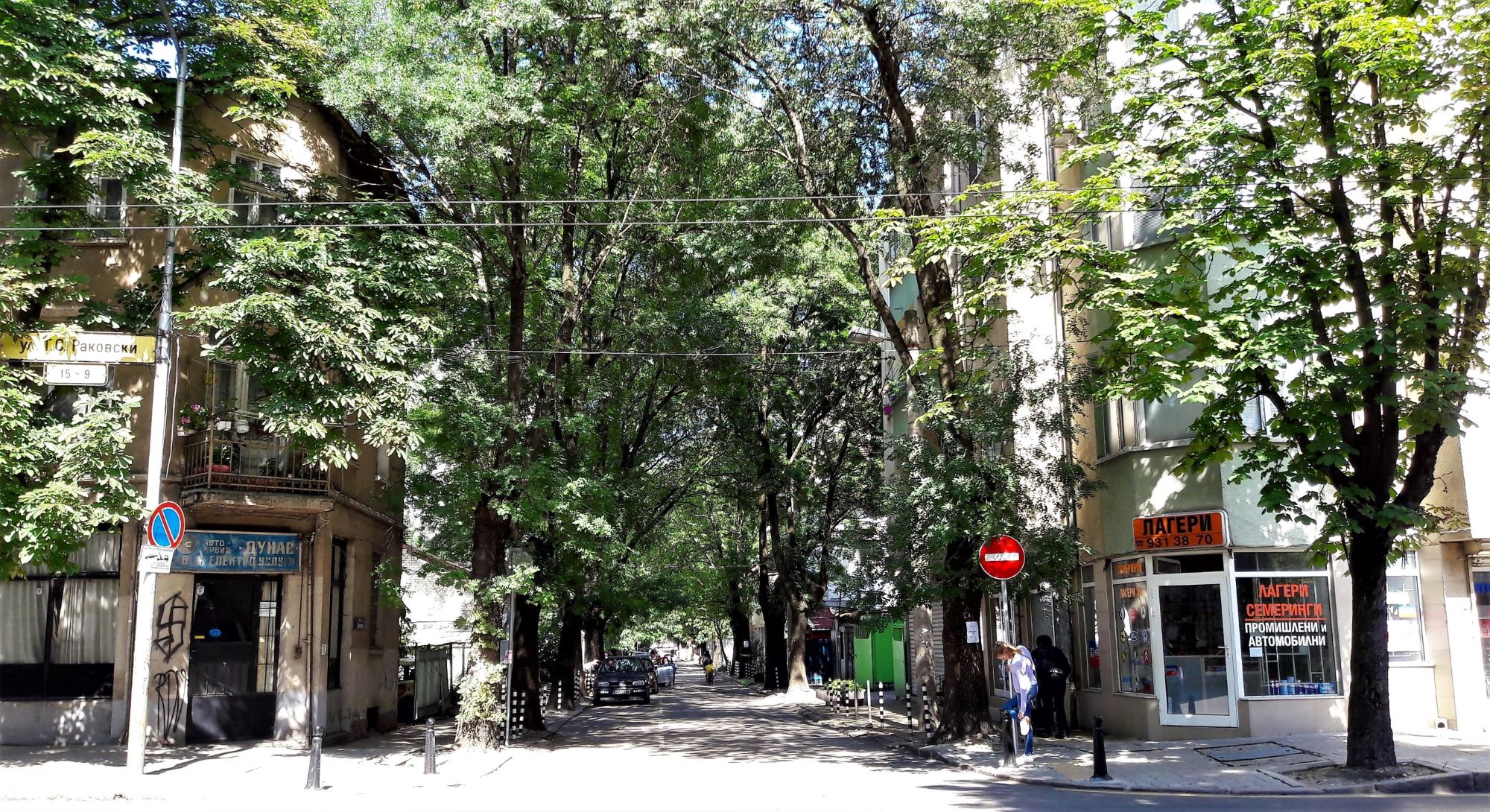 Sofia is the capital and largest city of Bulgaria having a humid continental climate.The city is at the foot of Vitosha mountain in the western part of the country and hosts over 1.5 million residents. The city is home of many of the major Bulgaria's universities, cultural institutions and commercial companies.
Sofia is also a city of religious tolerance where many religions and denominations coexist, therefore has been described as the "triangle of religious tolerance".
After the abolition of Communism in 1989, whole business districts and neighbourhoods have been constructed, modern skyscrapers, glass-fronted buildings and top-class residential neighbourhoods.
Ετικέτες Bulgaria CITY VIEWS Europe Sofia