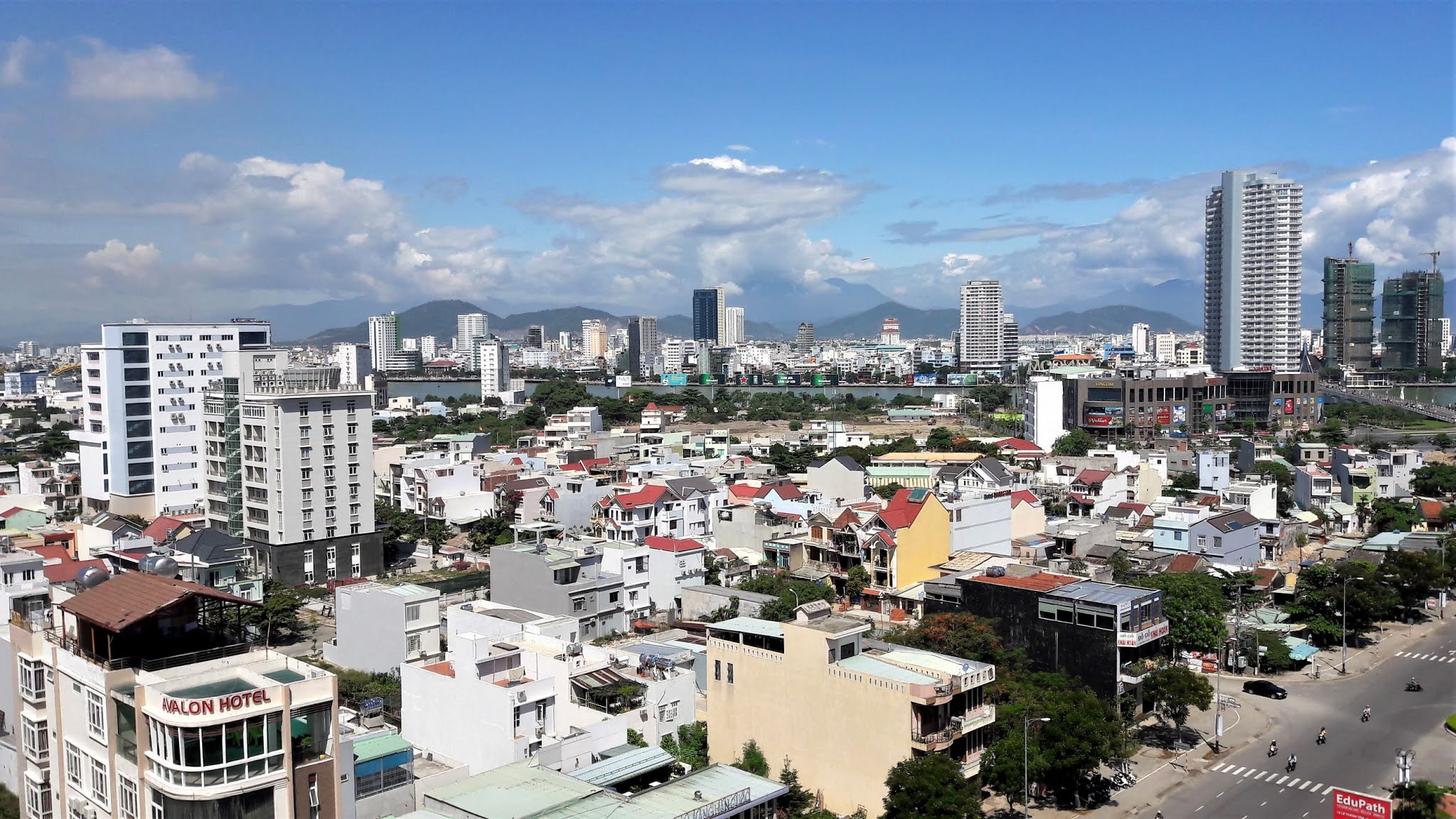 Da Nang marks the halfway point between the capital in the north, Hanoi and Ho Chi MInh City in the south. It is the third largest city in Vietnam by urban population. With broad beaches, fantastic street food, the fabled Hai Van Pass and a growing collection of cafes, restaurants and bars, it's no wonder the residents of Da Nang have some of the broadest smiles in the country.
Apart from the shopping highlights and historical sights, the main reason for most travellers staying in Da Nang is that it is a true beach city, considering its proximity to the well-known My Khe Beach, Lang Co Beach, Hoi An and My Son.
During the Vietnam War, what is now the Da Nang International Airport, was a major air base used by the South Vietnamese and United States Air Forces.
For more information visit: https://vietnam.travel/places-to-go/central-vietnam/da-nang
https://en.wikipedia.org/wiki/Da_Nang
See also: http://www.vietnam-guide.com/da-nang/
Ετικέτες Asia CITY VIEWS Danang Vietnam