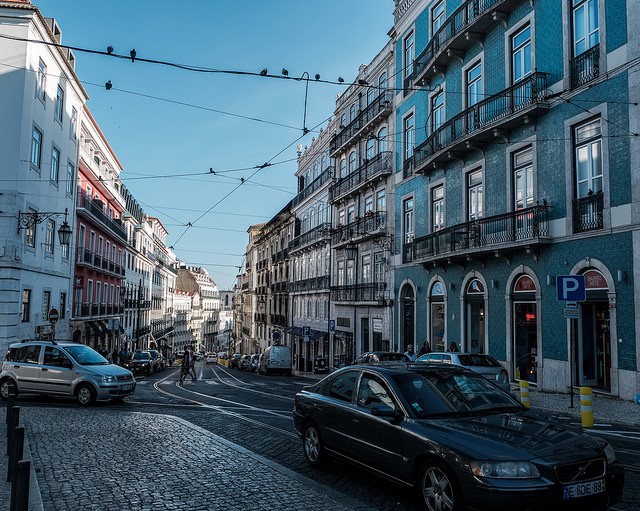 Lisbon is the capital and the largest city of Portugal, recognised as an alpha-level global city because of its importance in finance, commerce, media, entertainment, arts, international trade, education and tourism. It is one of the oldest cities in the world, and the second-oldest European capital city (after Athens), predating other modern European capitals by centuries.
Lisbon faces the Atlantic ocean and uses water as an element that defines the city. The city stretches along the northern bank of the river Tejo as it flows into the Atlantic Ocean. As the terrain rises north away from the water, steep streets and stairways form the old tangled districts give way to green parks in the western suburbs.
Lisbon enchants travelers with its white-bleached limestone buildings, intimate alleyways, and an easy-going charm that makes it a popular year-round destination.
Ετικέτες CITY VIEWS Europe Lisbon Portugal