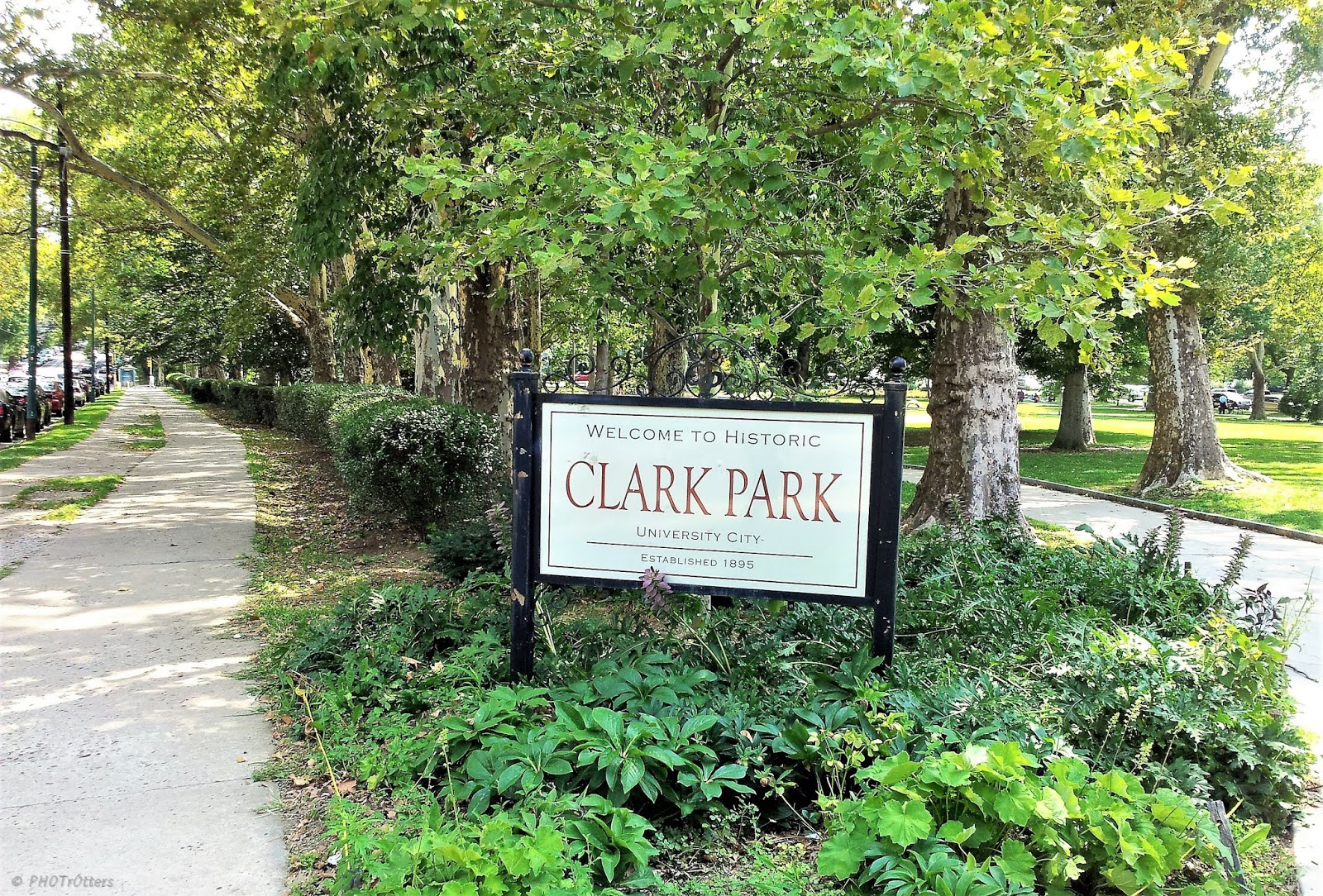 Clark Park is a municipal park in the Spruce Hill section of West Philadelphia in Philadelphia, Pennsylvania, USA. The park was established in 1895 on land donated to the city by banker and West Philadelphia developer Clarence Howard Clark, and was known in its early decades as "Clarence H. Clark Park".
Today, the park has a basketball court, playground, an open field, and many paths. It holds a life-sized 1890 sculpture of Charles Dickens, one of just two known statues of the author. On February 7, fans of Charles Dickens, led by the Philadelphia branch of the Dickens Fellowship and Friends of Clark Park, meet at the statue to celebrate the writer's birthday.
The park also hosts Philadelphia's largest year-round farmers' market, which runs once or twice a week, depending on the season.
Ετικέτες North America PARK Philadelphia USA