National Assembly of the Republic of Bulgaria Building - SOFIA, BULGARIA 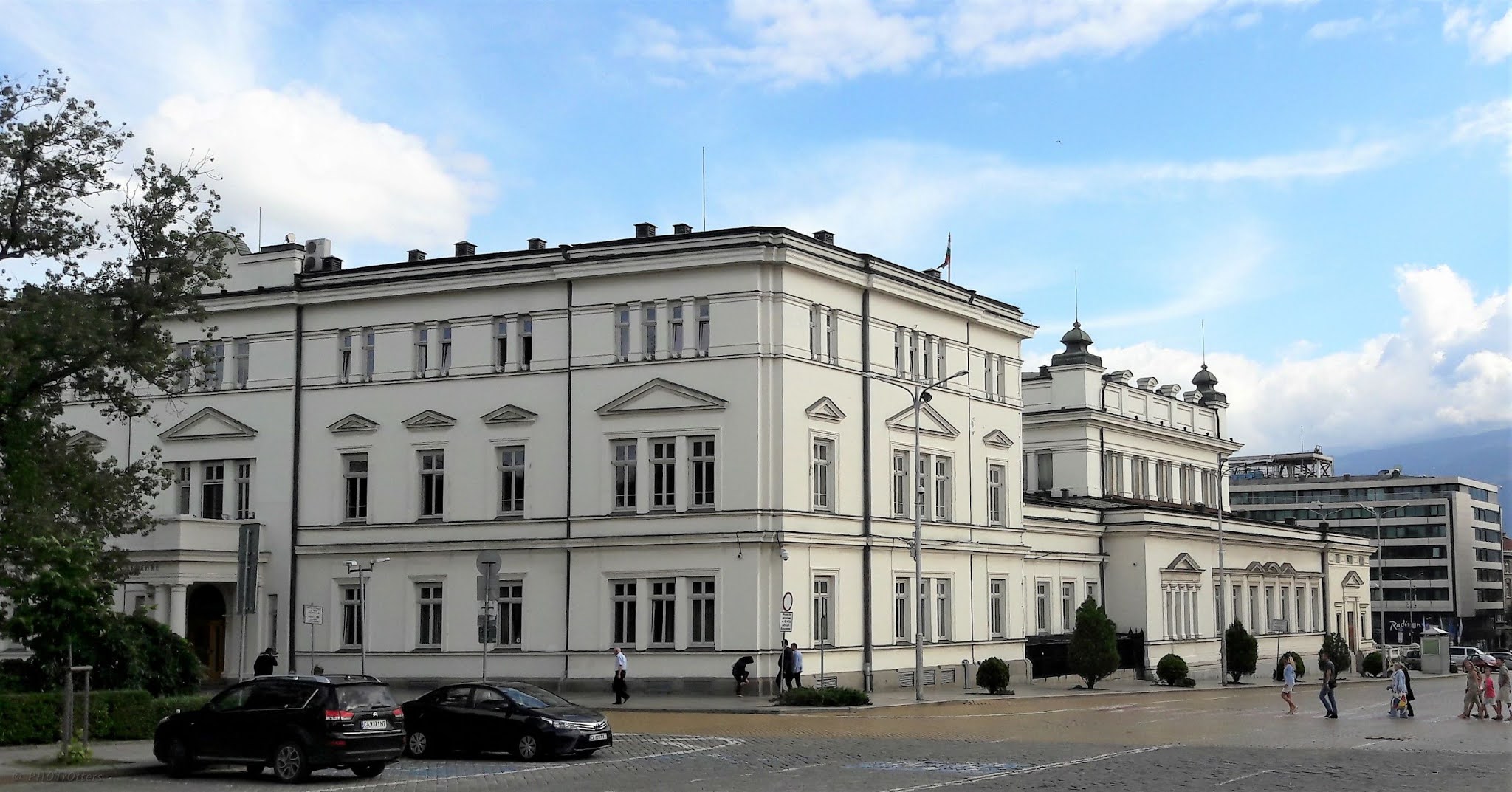 The National Assembly of Bulgaria is the unicameral parliament and body of the legislative of the Republic of Bulgaria. It was established in 1879 with the Tarnovo Constitution.
The National Assembly’s main building was constructed between 1884 and 1866 by Frederick Wilhelm Gustav Liebe, is located downtown Sofia and has been proclaimed a monument of culture for its historic significance. It was designed in Neo-Renaissance style by Konstantin Jovanovic, a Serbian-Bulgarian architect and whose other works include the Parliament of Serbia building.
Ετικέτες BUILDING Bulgaria Europe Sofia