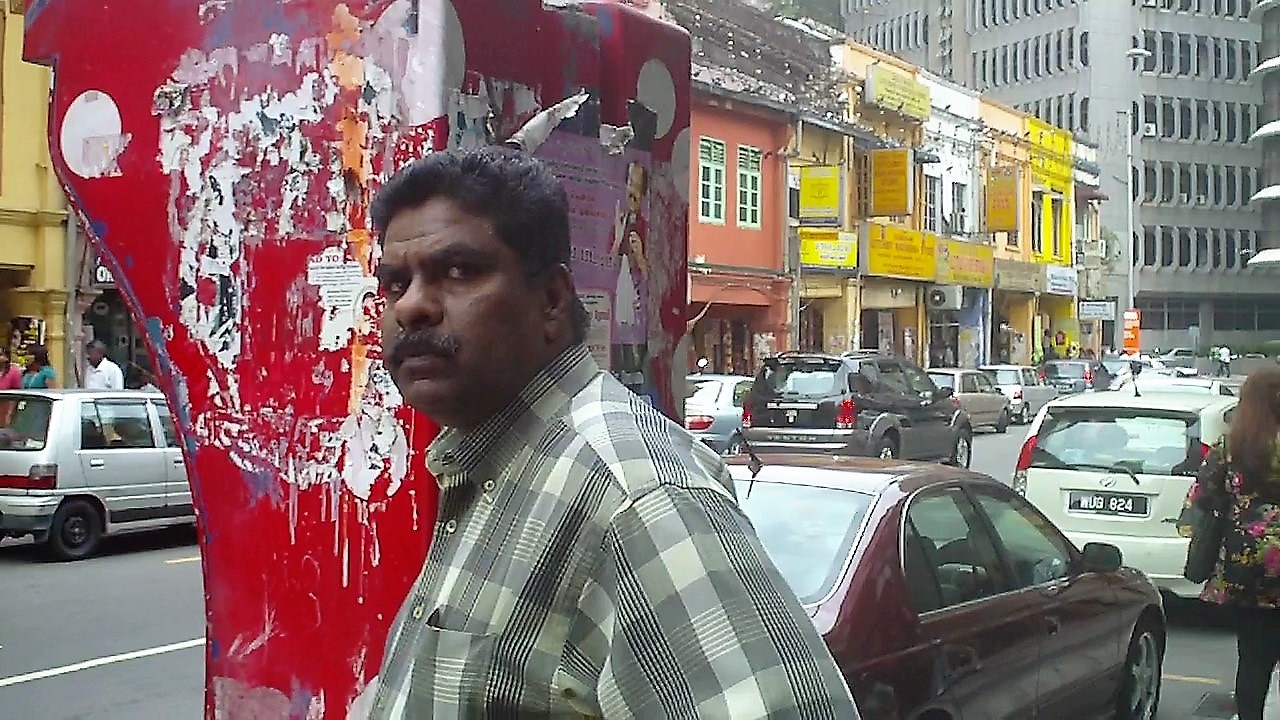 Brickfields is Malaysia's official Little India neighbourhood and is located on the western flank central Kuala Lumpur, Malaysia. It used to be a simple residential neighbourhood just outside Kuala Lumpur.
However, in 2009 it was decided to officially designate the area around Jalan Travers and Jalan Tun Sambanthan as Little India and the streets were given a major facelift including colourful decorative arches lining the streets, new red colour brick paving on the roads and pavements, ornate street lighting, a grand entrance archway and a brightly painted fountain with elephant design. Even the buildings on these streets were painted in shades of purple brightening up what would otherwise have been a rather undistinguished area.
Residents have lived in this quarter for generations making it the largest and oldest enclave in Malaysia with Indians, Sri Lankans and Bangladeshis calling the neighbourhood home.
The shops in Litlle India Brickfields sell everything from traditional Indian goods such as saris, flower garlands, spices and Bollywood music, to local delicacies such as vadai, thosai (Indian pancakes made from fermented rice flour) and more. Since its transformation, Little India Brickfields has turned into one of KL’s trademark tourist hotspots not only because of the wares found here but for its proximity to KL Sentral station.