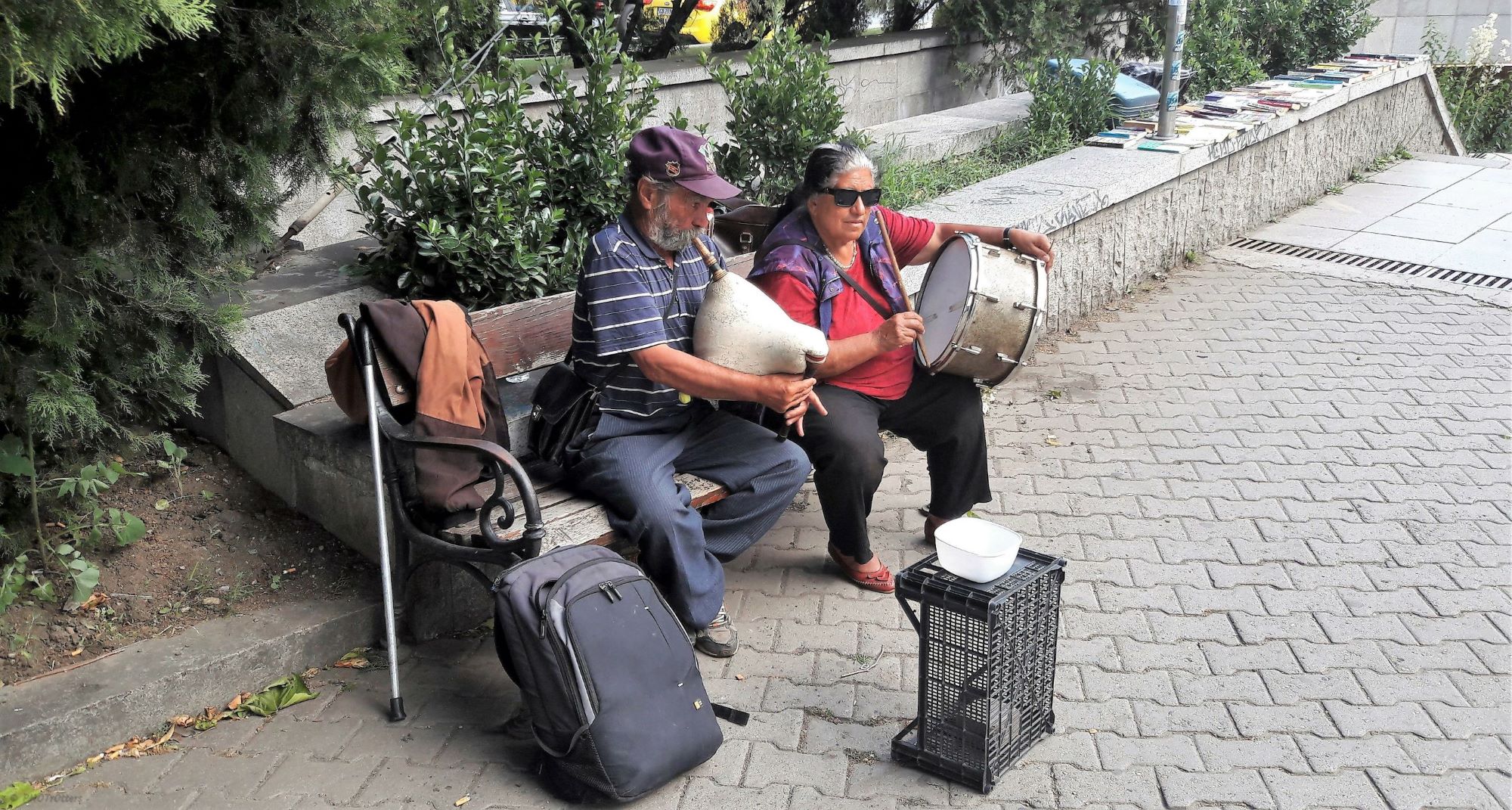 Bulgarians are a nation and South Slavic ethnic group native to Bulgaria and its neighbouring region.
Bulgaria's population is descended from people of vastly different origins and numbers and is the result of a “melting pot” effect. Thracian, Slavs and Bulgars are the main ethnic elements which blended in to produce the modern Bulgarian ethnicity.
The population of Bulgaria is around 7 million people, the majority of which reside in urban areas, with the capital city, Sofia, to be the most populated urban centre.
Ετικέτες Bulgaria Europe PEOPLE Sofia