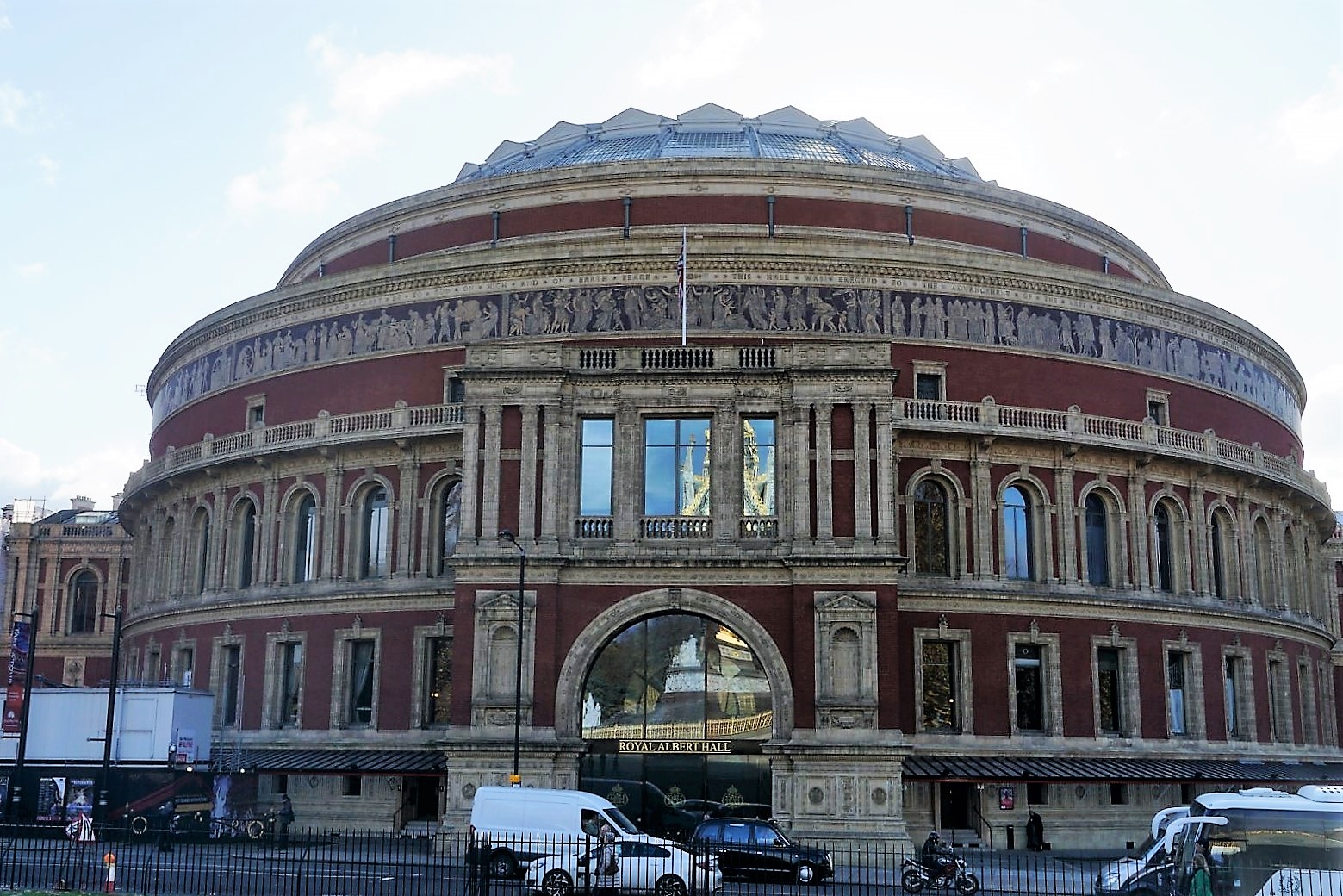 The Royal Albert Hall is a concert hall on the northern edge of South Kensington, London, England. One of the United Kingdom’s most treasured and distinctive buildings, it is held in trust for the action and managed by a registered charity (which receives no government funding). It can seat 5,272.
Since the hall’s opening by Queen Victoria in 1871, the world’s leading artists from many performance genres  have appeared on its stage.
The hall was originally supposed to have been called the “Central Hall of Arts and Sciences”, but the name was changed to the “Royal Albert Hall of Arts and Sciences” by Queen Victoria upon laying the Hall’s foundation stone in 1867, in memory of her husband, Prince Albert, who had died six years earlier.
Ετικέτες BUILDING England Europe London