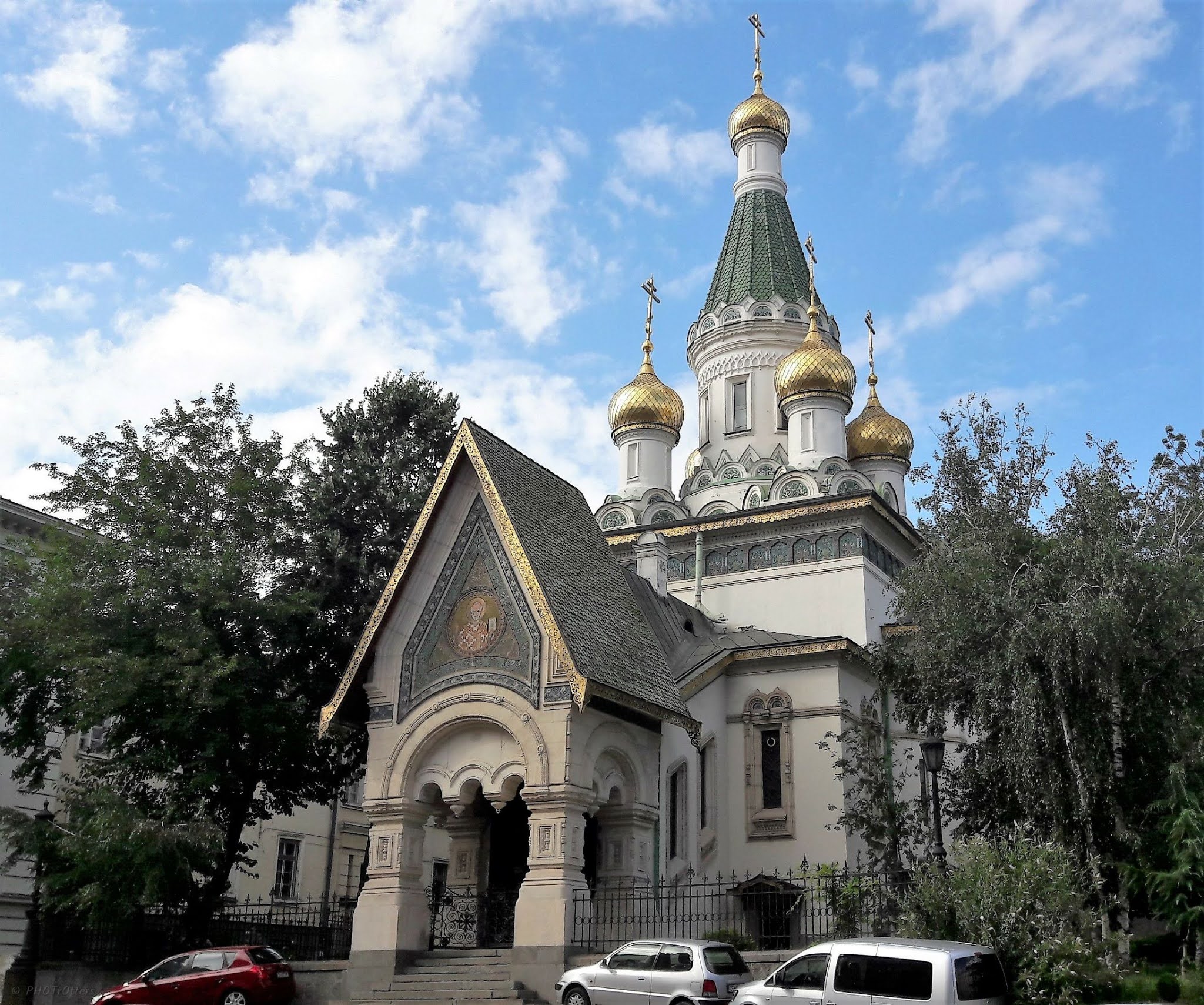 The Russian church, officially known as the Church of St. Nicholas the Miracle-Maker, is a Russian Orthodox Church in central Sofia, situated on Tsar Osvoboditel (Tsar the Liberator) Boulevard. It was built on the site of the Sarah Mosque destroyed in 1882 upon the liberation of Bulgaria by the Russian forces from the Ottoman Empire and was designed by the Russian architect Preobrajenski and built by Russian workers in 1914.
The Russian Church is a copy of the Russian churches from 16th century. There are five small domes made of gold and the central dome is 19 meters high. The bells were donated by the King Nikolai II of Russia.
Ετικέτες Bulgaria CHURCH Europe Sofia