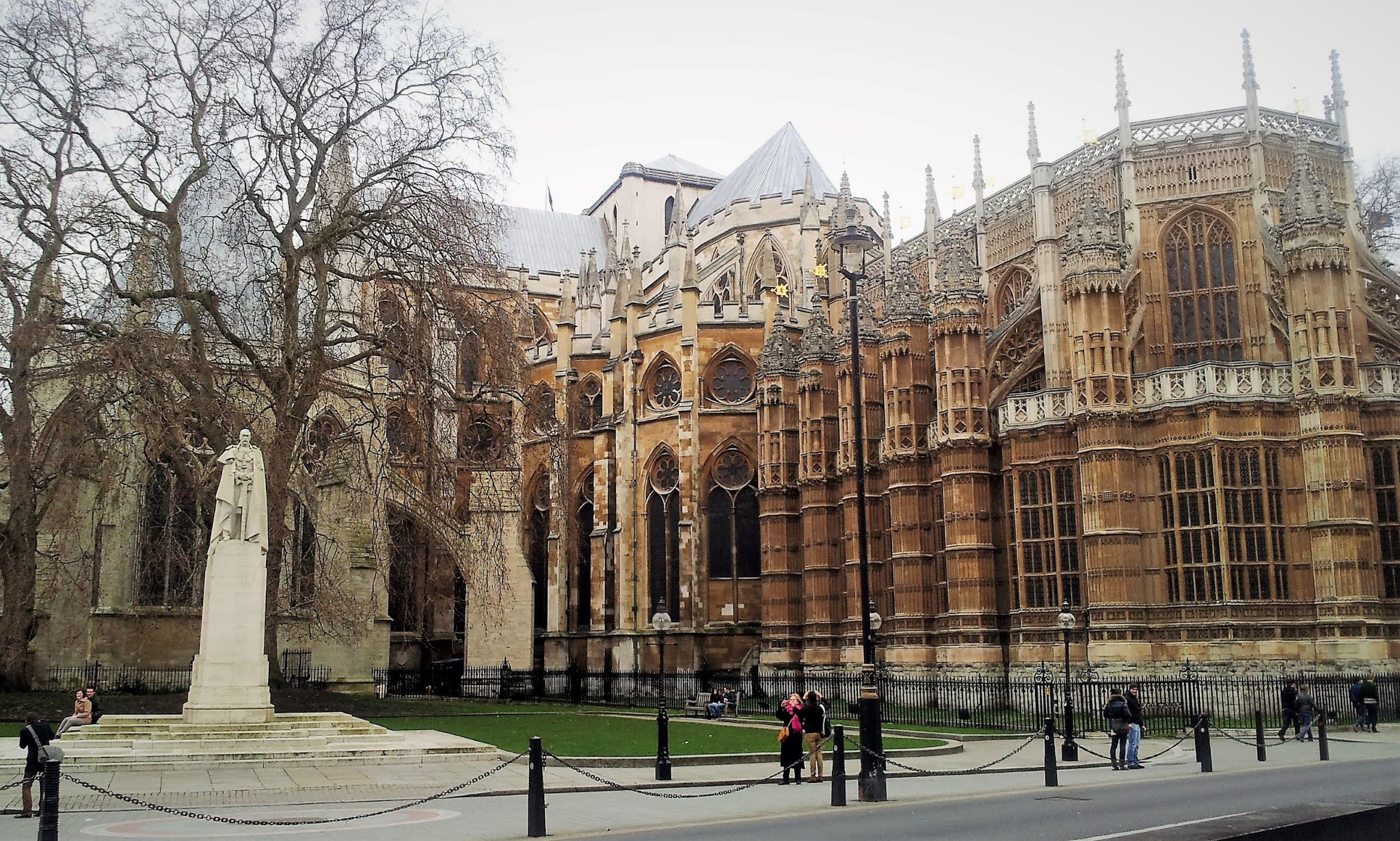 The statue of George V in Old Palace Yard, Westminster, London, England, is a sculpture of George V, King of the United Kingdom and the British Dominions and Emperor of India. The statue was sculpted prior to the Second World War and was hidden in a quarry during the war years.
It stands 10 feet (3.0 m) high and is made of Portland Stone. It is located south The Lady Chapel, Westminster Abbey and opposite the House of Lords.
Ετικέτες England Europe London SCULPTURE Westminster Abbey