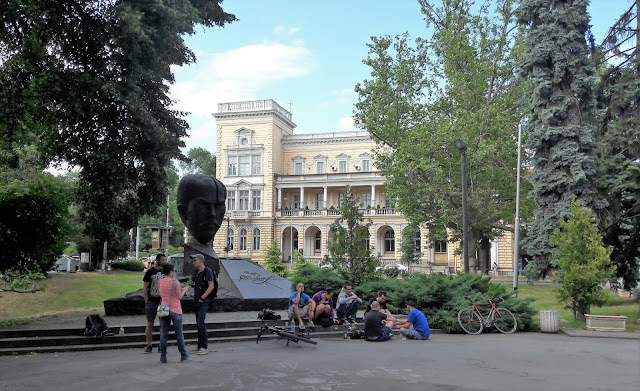 Stefan Nikolov Stambolov (31 January 1854 - 6 July 1895) was a poet, journalist and a Bulgarian politician, who served as Prime Minister and regent. Stambolov took part in Stara Zagora’s uprising attempt in 1875, as well as in April’s uprising in 1876. During his rule (1887-1894) he stabilised the country and made the basis for the future growth.
He is considered one of the most important and popular “Founders of Modern Bulgaria”, and is sometimes referred to as “the Bulgarian Bismarck”.
Ετικέτες Bulgaria Europe Sofia