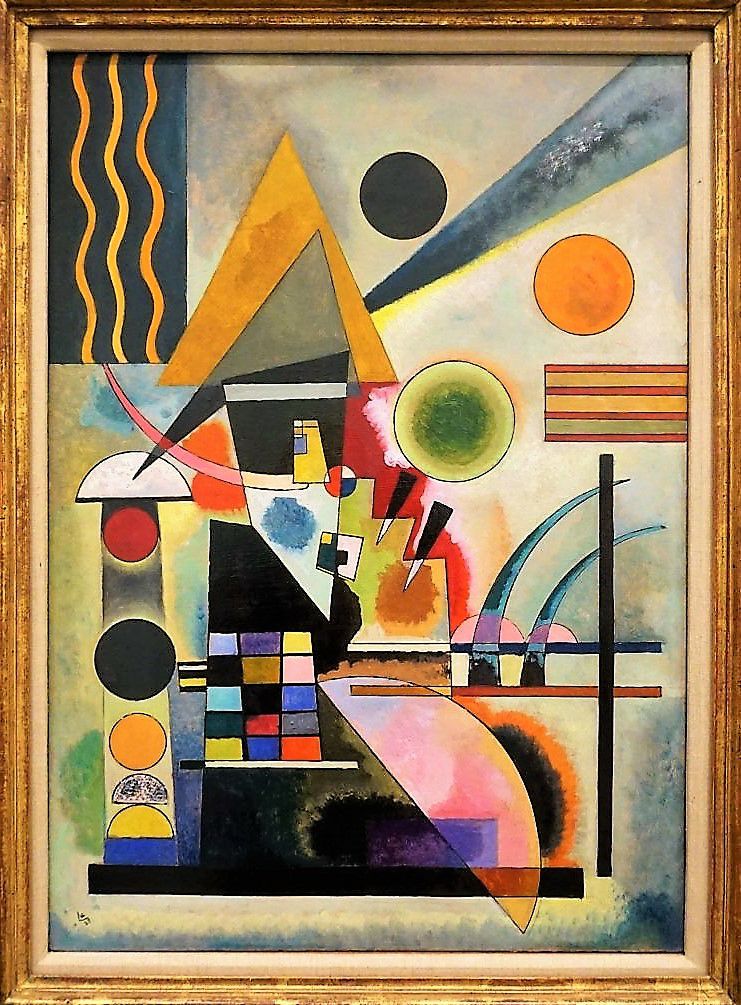 Tate Modern is a modern art gallery located in London, England, and was opened on 11 May 2000. It is Britain's national gallery of international modern art and forms part of the Tate group. It is housed in the former Bankside Power Station, in the Bankside area of the London Borough of Southwark, which was originally designed by Sir Giles Gilbert Scott, the architect of Battersea Power Station, and built in two stages between 1947 and 1963.
Tate holds the national collection of British art from 1900 to the present day and international modern and contemporary art. Tate Modern is one of the largest museums of modern and contemporary art in the world.
Ετικέτες England Europe London MUSEUM Tate Modern