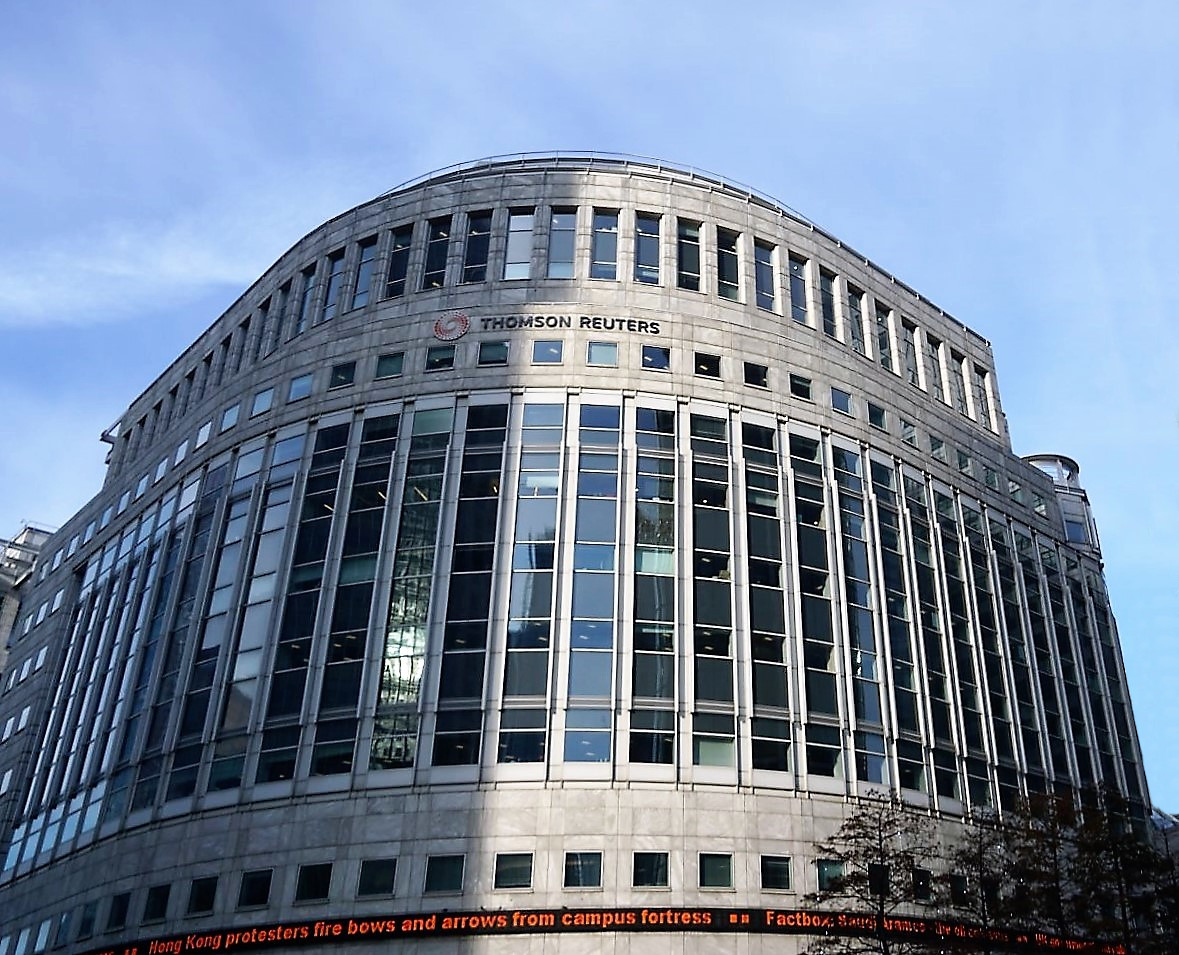 30 South Colonnade is a commercial building in Canary Wharf, London, England. It occupies the FC-6 plot from the original Canary Wharf plans. John Pedersen Fox were appointed as architect and the building was completed in 1991. It is 62 metres (203 ft) tall, with a total of 13 floors.
Reuters agreed to lease the majority of the building in 2005. The building serves as Thomson Reuters Corporation’s European headquarters.
Ετικέτες BUILDING England Europe London