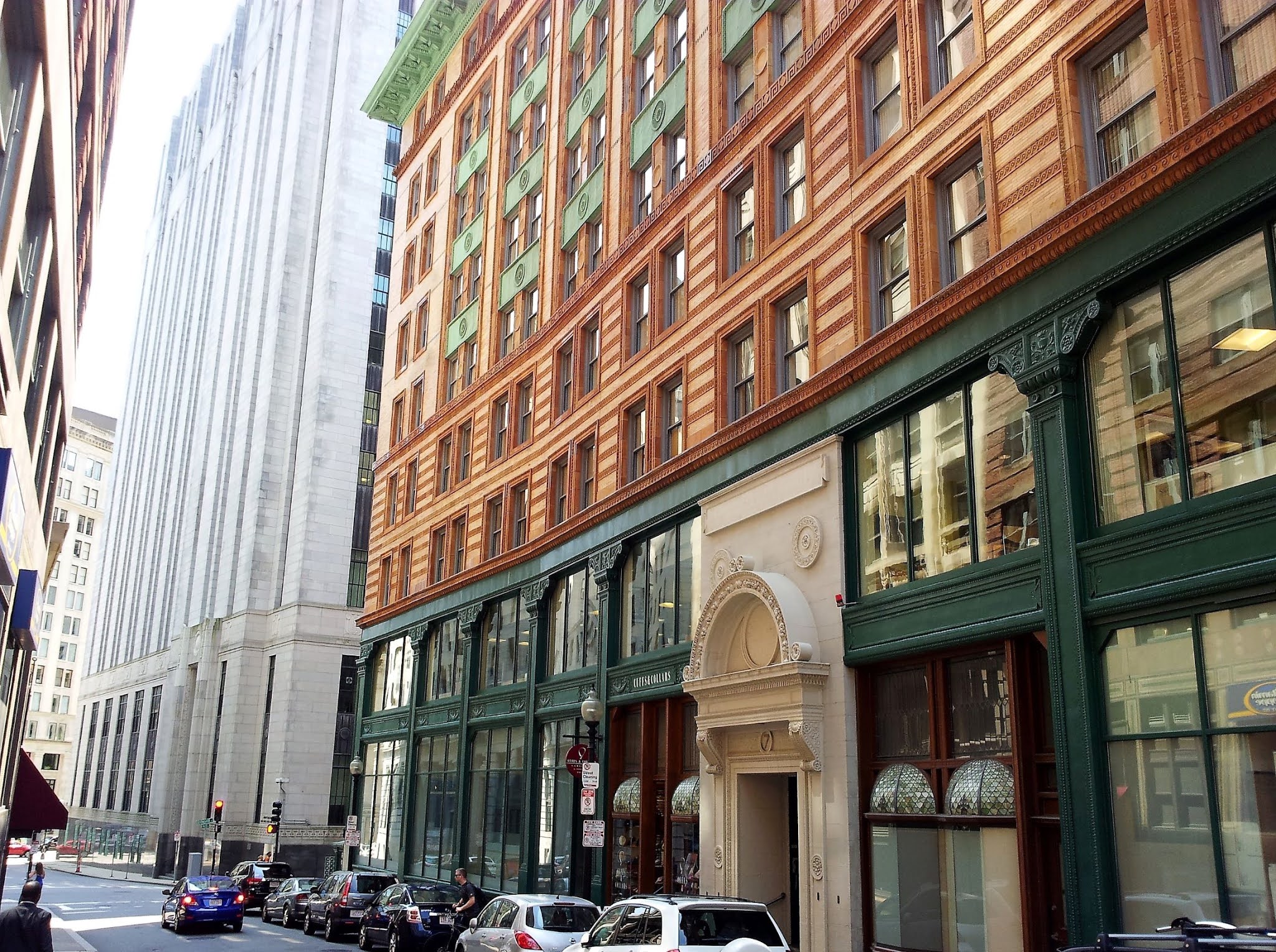 The City of Boston, is the capital and most populous city of the Commonwealth of Massachusetts in the United States and 21st most populous city in the country. Boston is one of the oldest municipalities in the United States, founded on the Shawmut Peninsula in 1630 by Puritan settlers from the English town of the same name. It was the scene of several key events of the American Revolution, therefore its rich history attracts many tourists.
Today, Boston is a thriving center of scientific research with many colleges and universities making it a world leader in higher education, including law, medicine, engineering and business. Also, the city is considered to be a global pioneer in innovation and entrepreneurship, with nearly 5,000 startups.
Boston households claim the highest average rate of philanthropy in the United States, however the city has one of the highest costs of living in the United States as it has undergone gentrification, though it remains high on world livability rankings.
Ετικέτες Boston CITY VIEWS North America USA