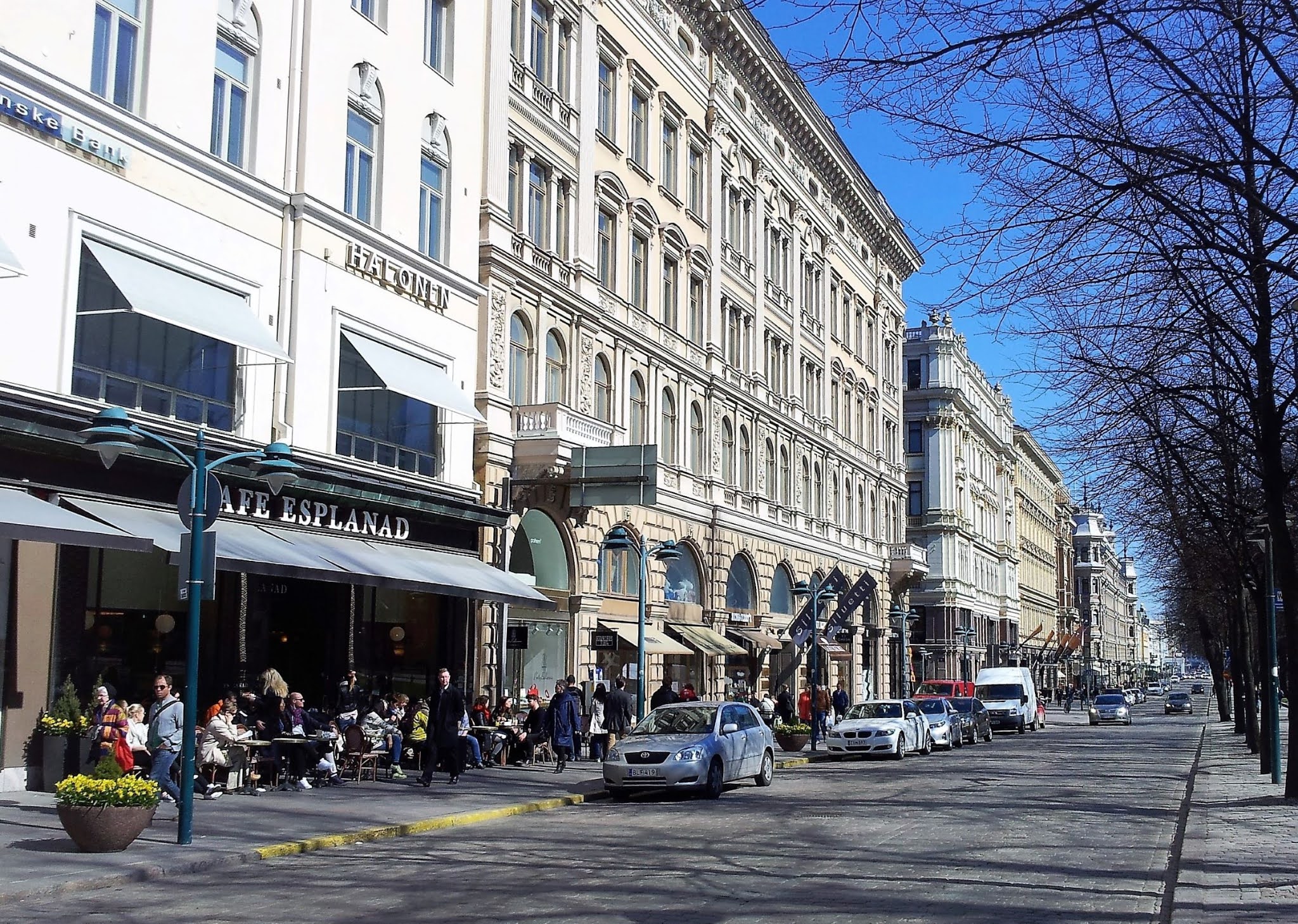 Helsinki is the capital and most populous city of Finland. Located on the shore of the Gulf of Finland, it is the most northerly of continental European capitals. Helsinki has a population of 656,250  and has one of the world's highest standards of urban living. It was established as a trading town by King Gustav I of Sweden in 1550 as the town of Helsingfors. It is called the "Daughter of the Baltic" or the "Pearl of the Baltic Sea" and is on the tip of a peninsula, on 315 islands. Also, it is often called the “white city of the north” because many of its buildings are constructed of a local light-coloured granite.
Helsinki’s economic life and development is based on its excellent harbours and on good railway and road connections to the extensive interior of the nation. Helsinki’s main industries include food, metal and chemical processing, printing, textiles, clothing, and manufacture of electrical equipment. The wares of the Arabia porcelain factory, one of the largest of its kind in Europe, are internationally known.
Helsinki has also theatres, an opera and ballet company, and several symphony orchestras.
Ετικέτες CITY VIEWS Europe Finland Helsinki Scandinavia