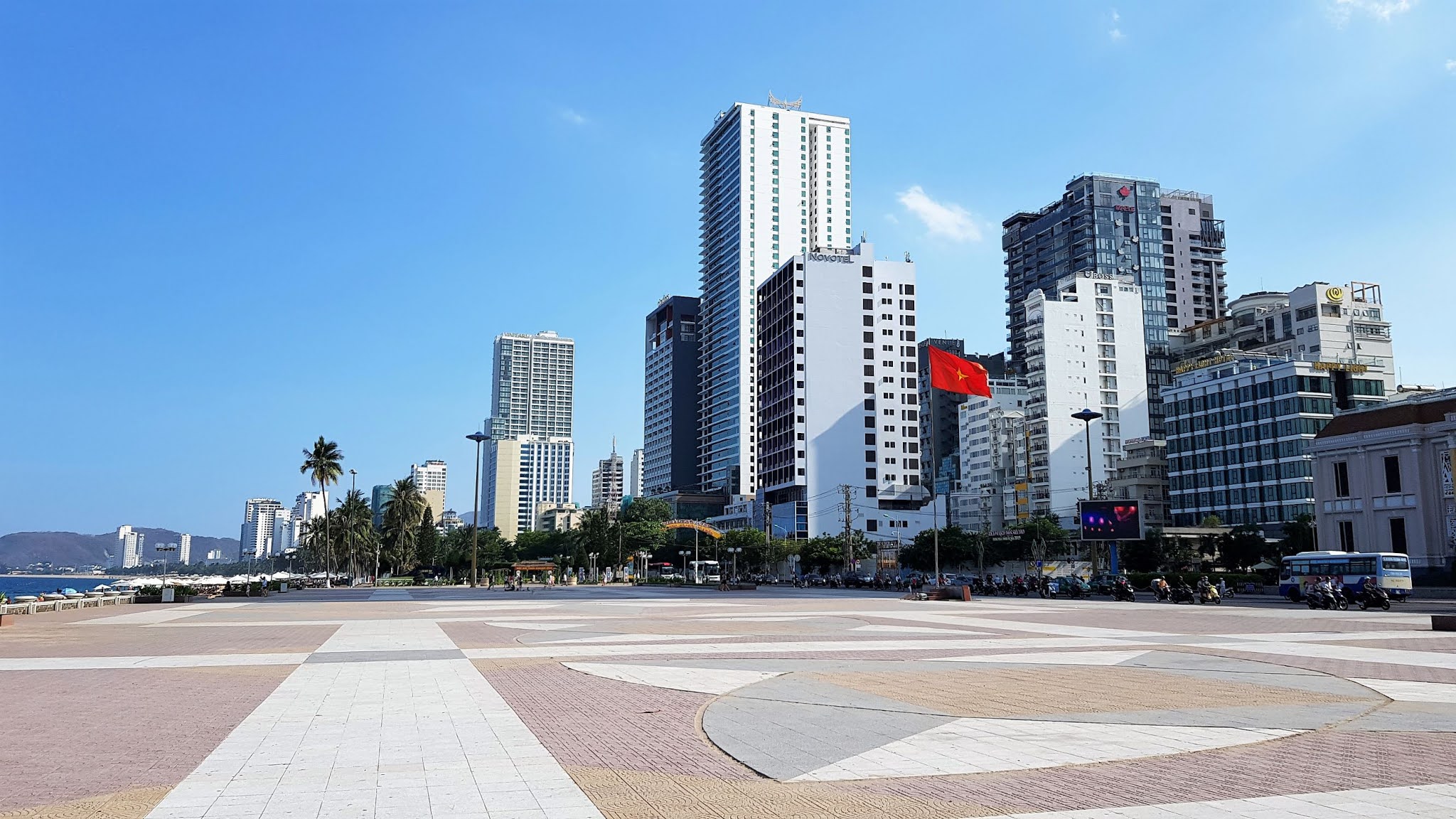 Nha Trang is a coastal city and capital of Khánh Hòa Province, on the South Central Coast of Vietnam and has about 560.000 inhabitants.

Nha Trang is well known for its beaches and scuba diving and has developed into a popular destination for international tourists, attracting large numbers of backpackers, as well as more affluent travelers on the south-east Asia circuit; it is already very popular with Vietnamese tourists, with Nha Trang Bay widely considered as among the world's most beautiful bays.