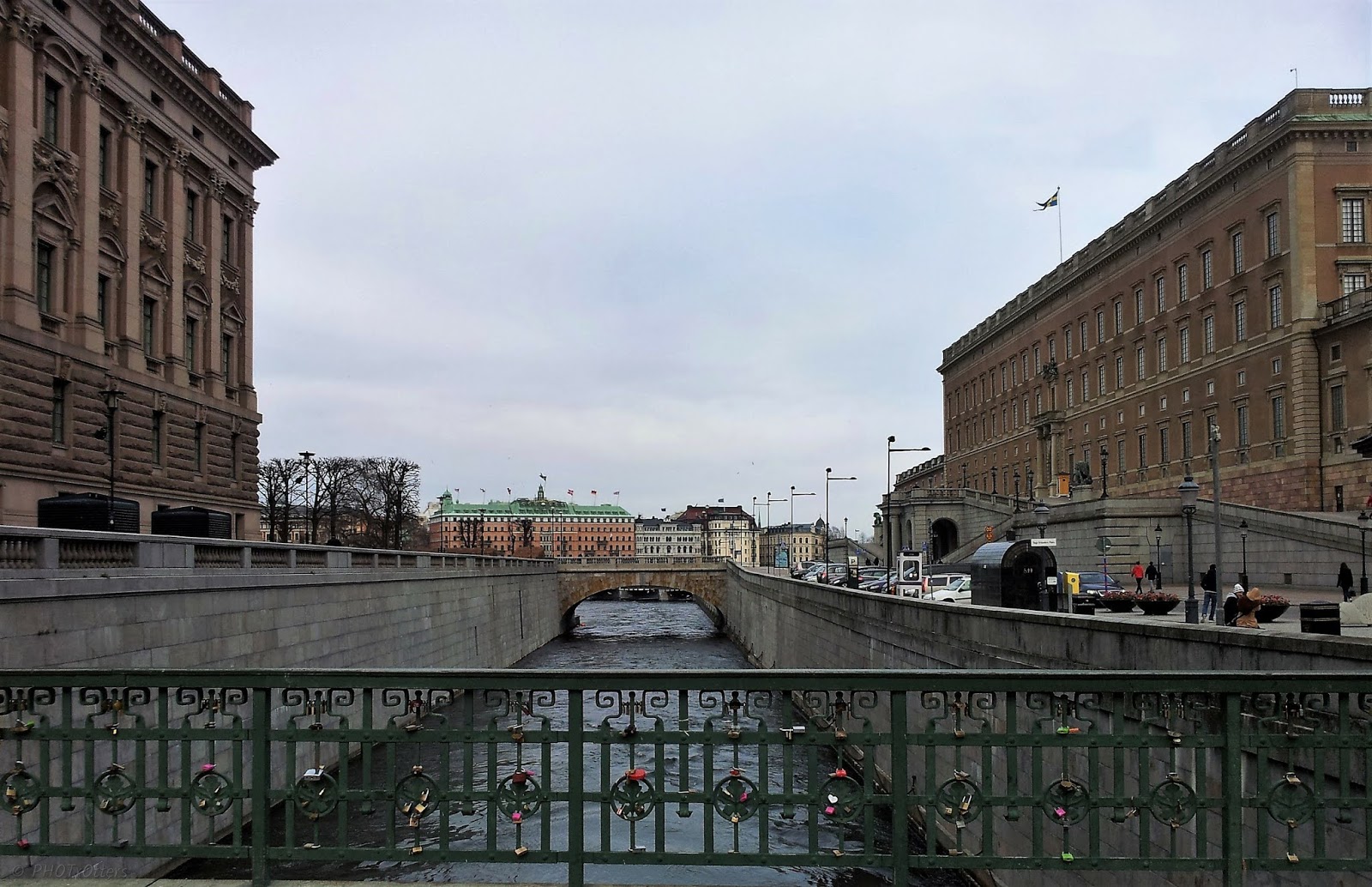 Stockholm is the capital and most populous urban area of Sweden as well as in Scandinavia with 2.4 million living in the metropolitan area. The city stretches across fourteen islands where Lake Mälaren flows into the Baltic Sea and therefore has acquired the nickname “Venice of the north”.

The area has been settled since the Stone Age, in the 6th millennium BC, and was founded as a city in 1252 by Swedish statesman Birger Jarl.

Stockholm is the cultural, media, political, and economic centre of Sweden and it is known as one of the most inclusive and welcoming cities in the world. Its contemporary, urban appeal is balanced with centuries-old history and closeness to nature.
Ετικέτες CITY VIEWS Europe Scandinavia Stockholm Sweden