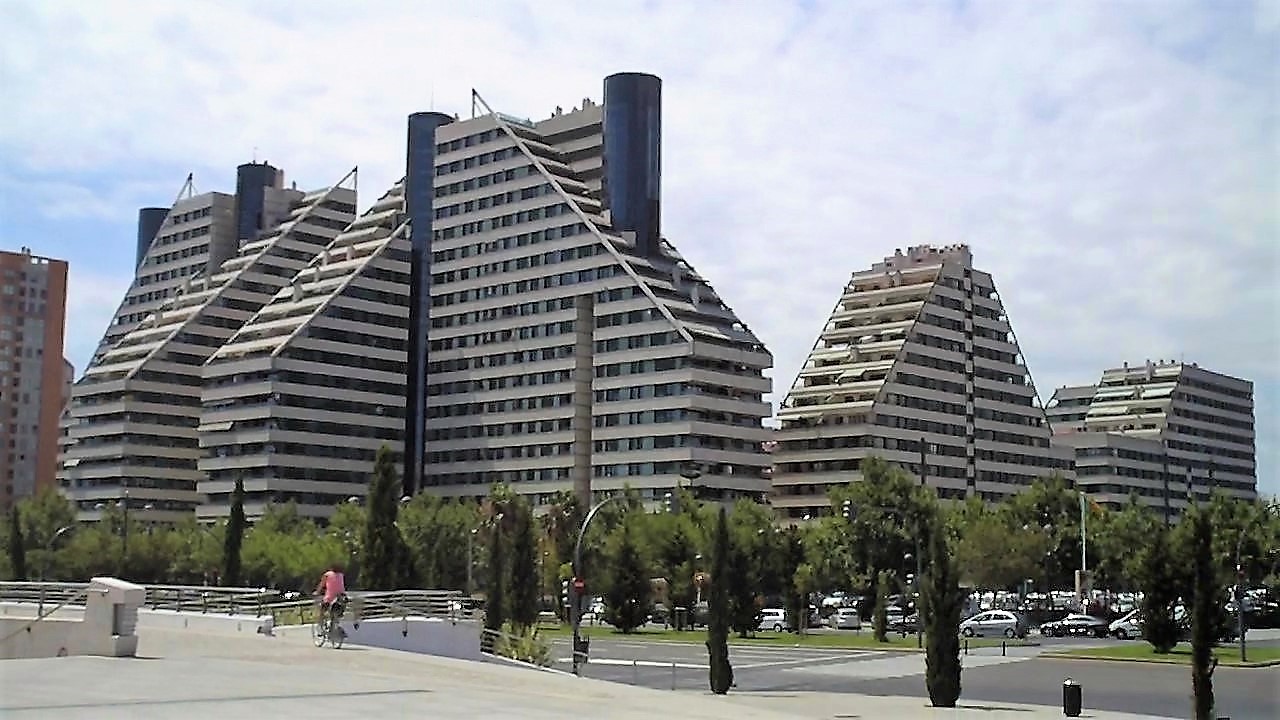 València is the capital of the autonomous community of Valencia and the third-largest city in Spain after Madrid and Barcelona, with a population of 800,000 inhabitants. Located on the southeastern coast of Spain, Valencia is a port city with its own urban beaches.
Its rich heritage is traced back to Roman times (138 B.C.), and in the 700s, Valencia was ruled by Moroccan and Arab Moors, who brought their own language, customs, and religion. In 1812, Valencia was declared the capital of Spain by Joseph Bonaparte, brother of Napoleon Bonaparte, and it was also the capital in 1936 and 1937.
Known as an industrial city in the 20th century, Valencia made a conscious effort to develop tourism in the mid-1990s and aggressively redeveloped the old part of the city, one of the largest in Spain, to attract locals and foreigners. Today, Valencia is a vibrant and exciting city that celebrates both its historic culture and its modernization, with many attractions and monuments.