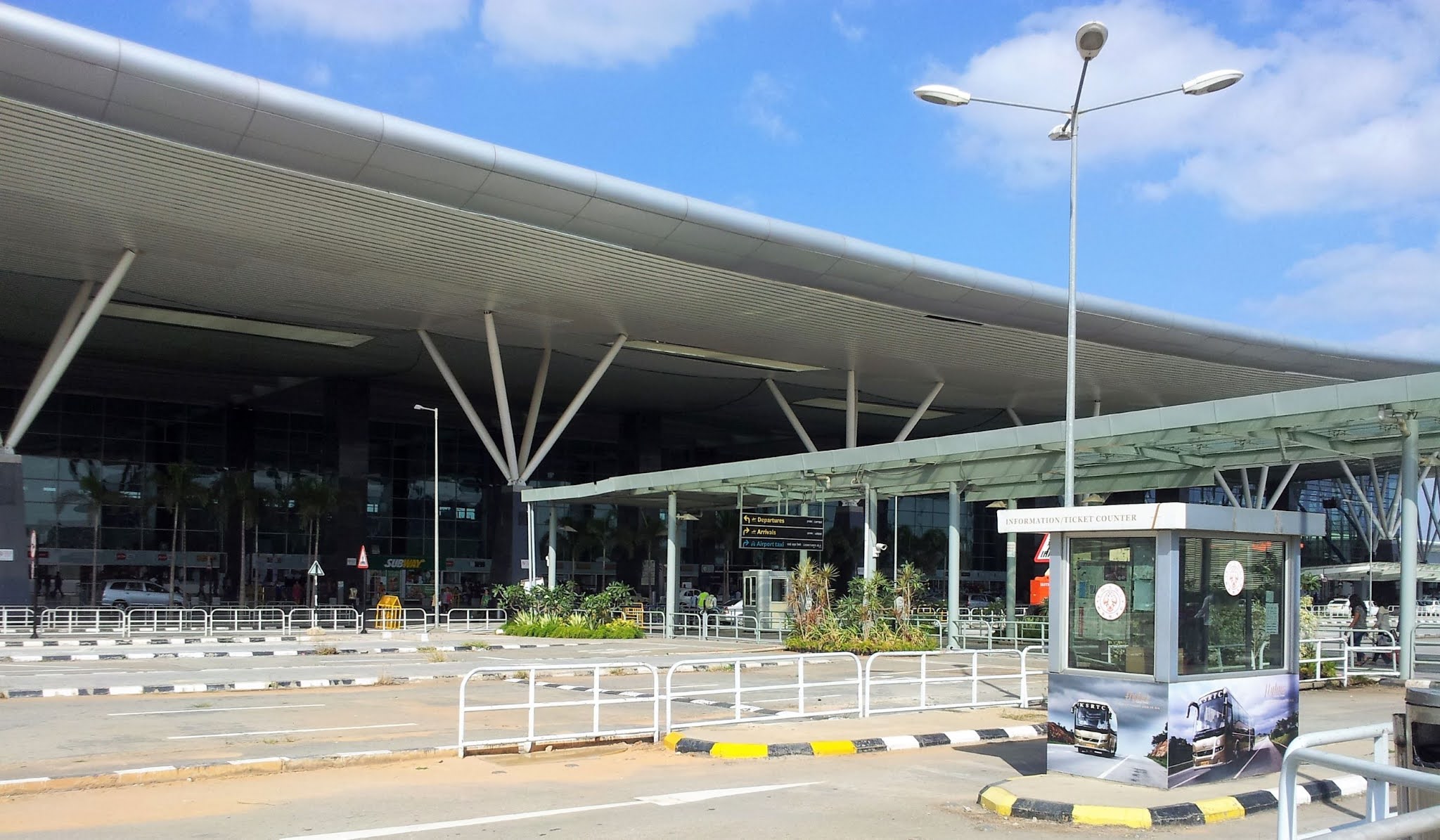 Kempegowda International Airport (IATA: BLR, ICAO: VOBL) is an international airport serving Bangalore, the capital of the Indian state of Karnataka, in the Southern part of India.  The airport opened in May 2008  and it is named after Kempe Gowda I, the founder of Bengaluru.