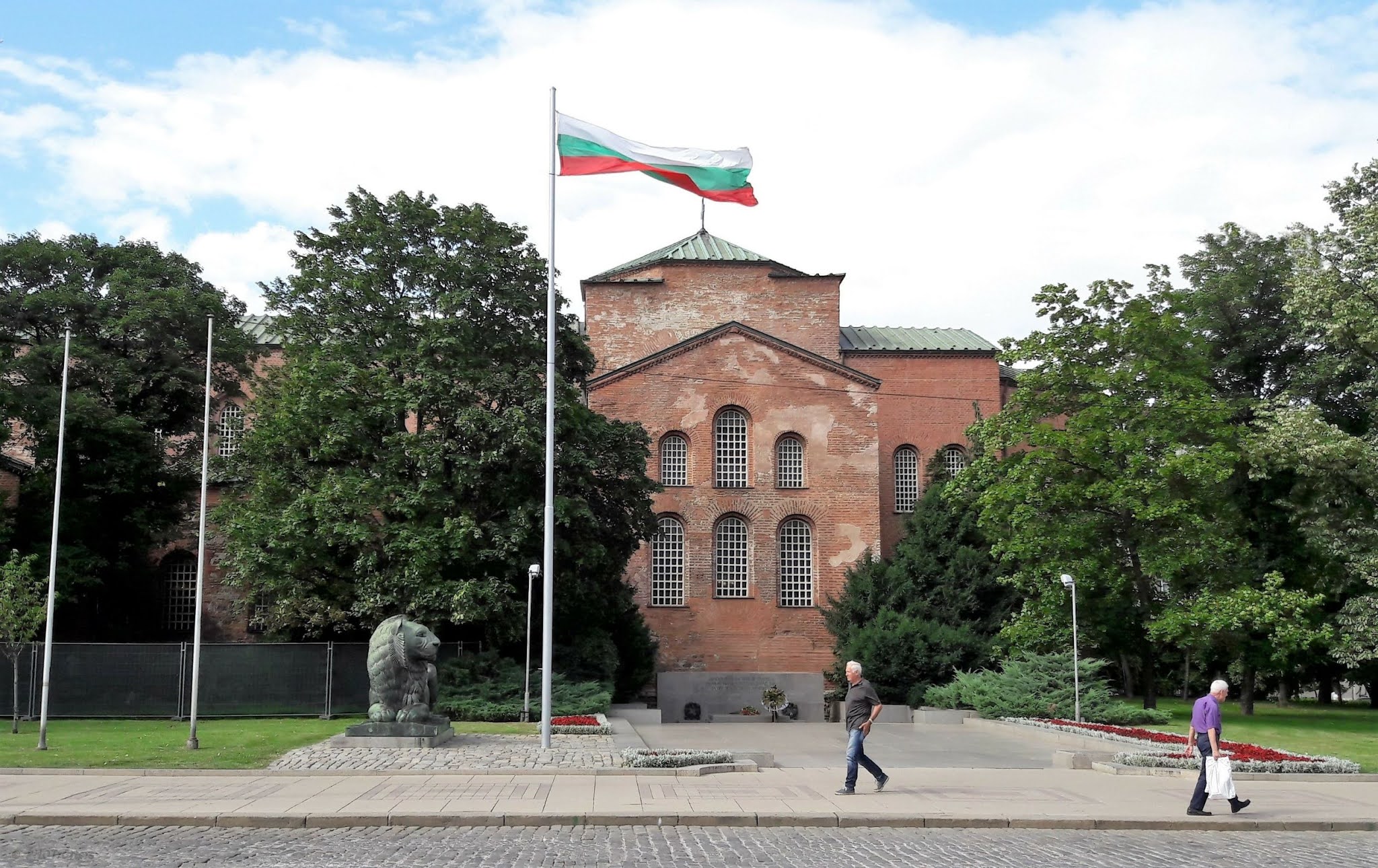 The Monument of the Unknown Soldieris a monument in the centre of Sofia, Bulgaria, located just next to the 6th-century Church of Saint Sophia. The monument commemorates the hundreds of thousands of Bulgarian soldiers who died in wars defending their homeland.
The monument was designed by the architect Nikola Nikolaev and features an eternal flame. The turf is brought from Stara Zagora and Shipka Pass which are the two sites of the most important battles of the Russo-Turkish War of Liberation.
Ετικέτες Bulgaria Europe Sofia