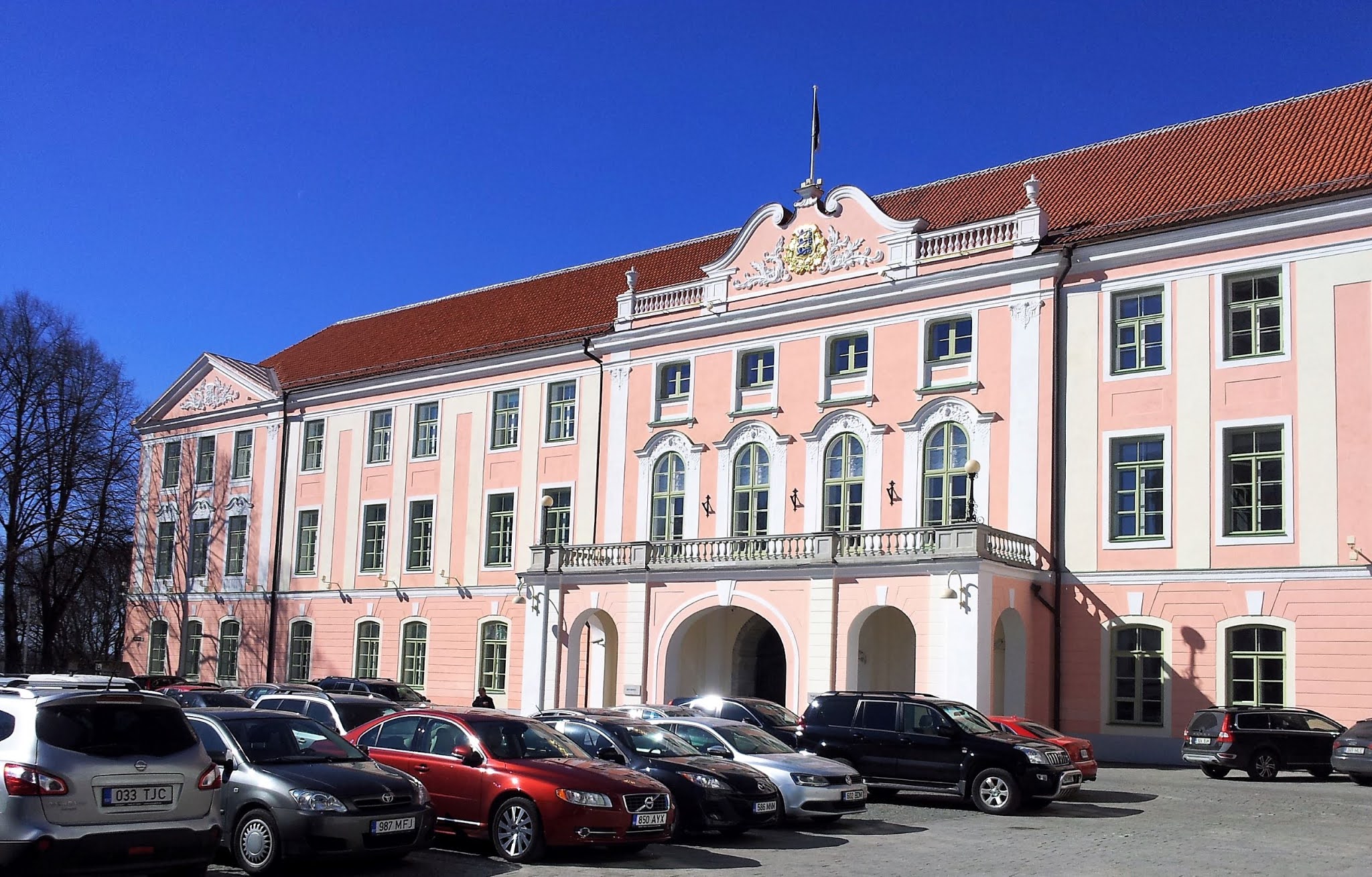 Toompea Castle is home to the Riigikogu (the Estonian parliament), located in the old town of Tallinn, Estonia. The blue, black and white of the national flag can be seen flying on top of the 45.6-metre Tall Hermann tower as the symbol of Estonia's independence.
Following the Estonian Declaration of Independence in 1918, the buildingwas erected at the site of the former convent building of the Teutonic Order. Taking two years to complete, it was finished in 1922, and designed by architects Eugen Habermann and Herbert Johanson.
Ετικέτες BUILDING Estonia Europe Tallinn Tallinn Old Town