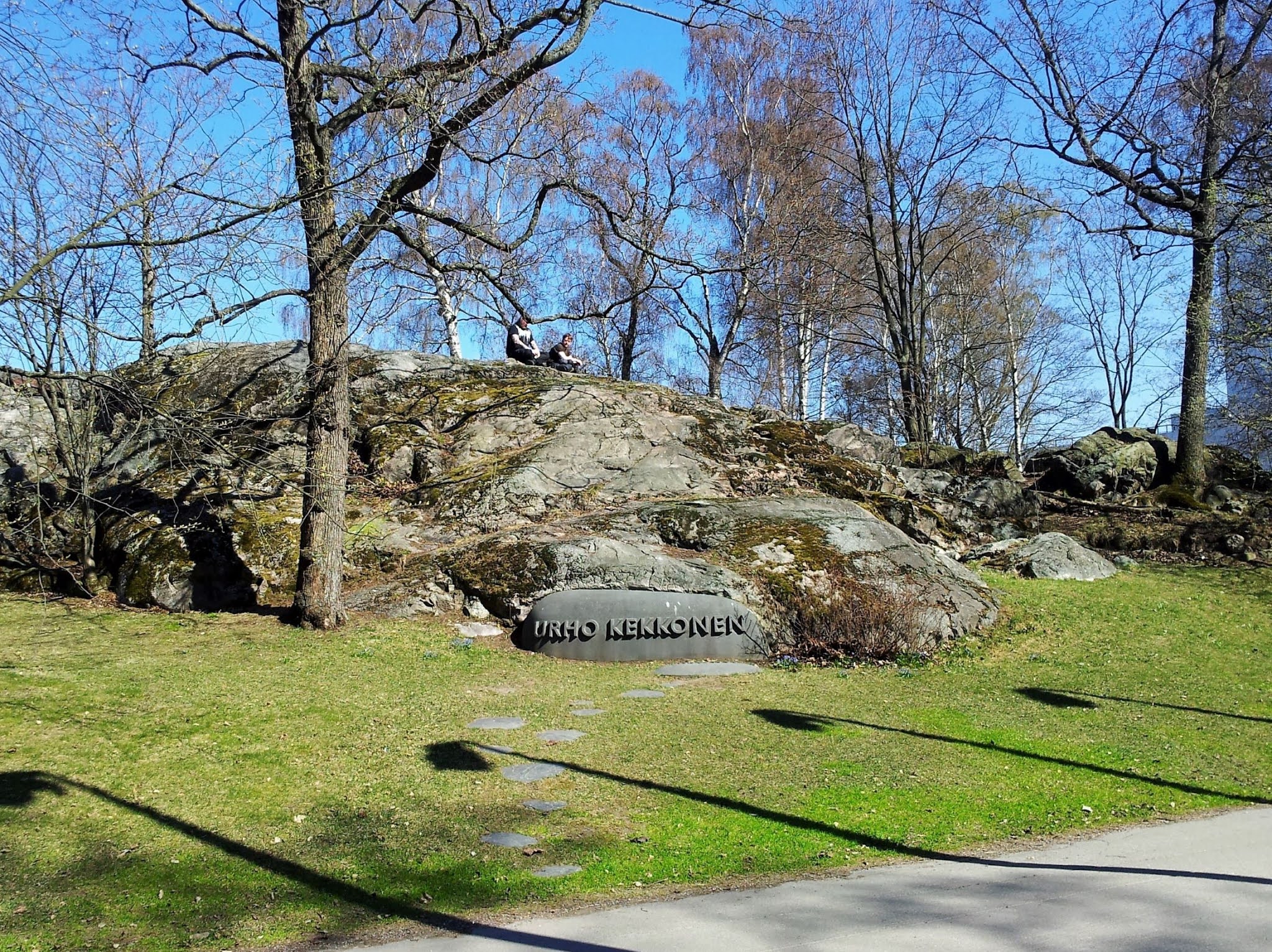 Memorial to Urho Kaleva Kekkonen, the longest-serving President of Finland from 1956 until 1982. As head of state for nearly 26 years, he dominated Finnish politics, held a large amount of power, won his later elections with little opposition and has often been classified as an autocrat. Nevertheless, he remains a respected figure.
Ετικέτες Europe Finland Helsinki Scandinavia SCULPTURE