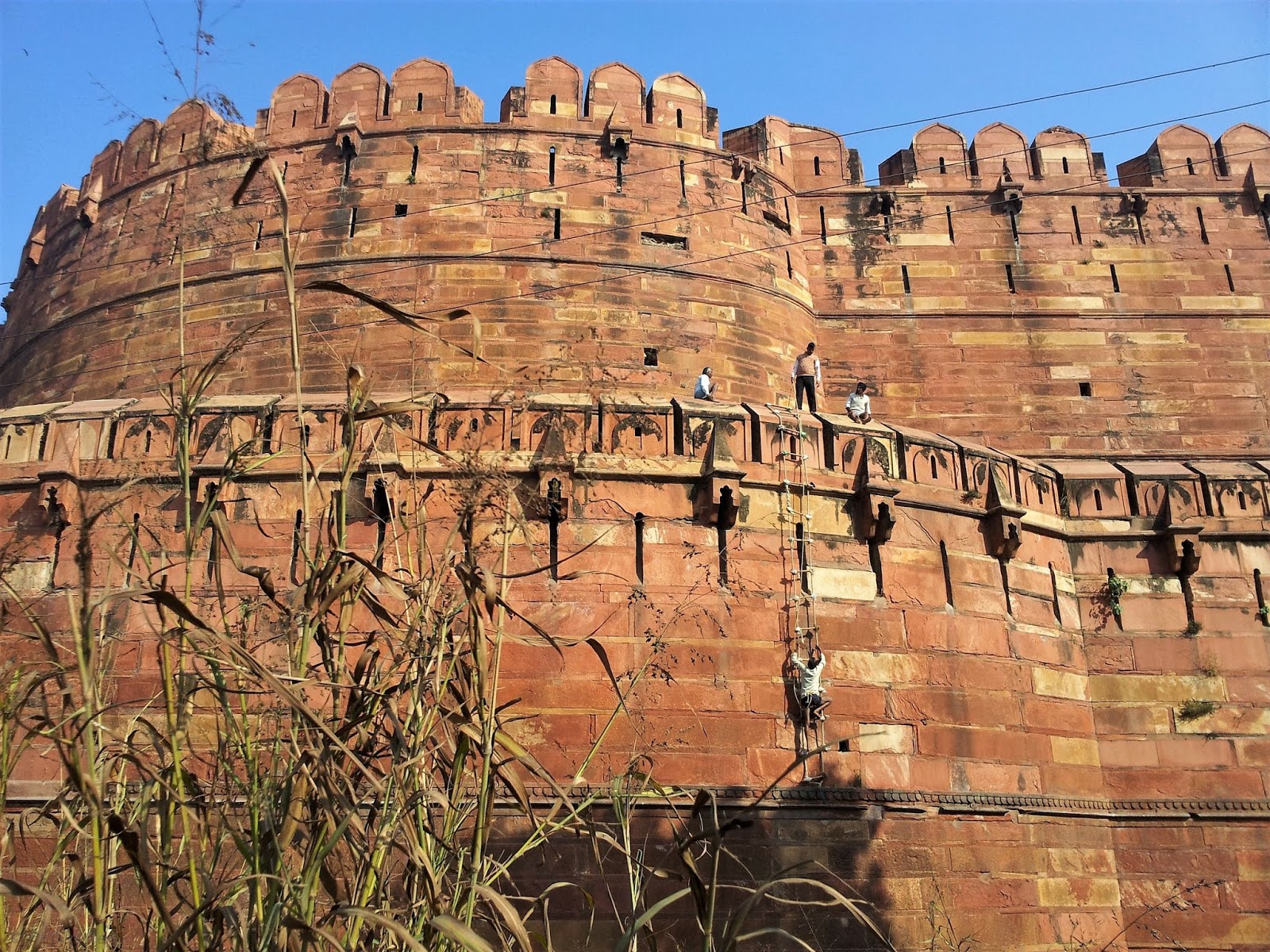 Agra Fort is a historical fort in the city of Agra in India and it is a UNESCO World Heritage site. It also can be more accurately described as a walled city.
Agra Fort was built in the year 1573 under the reign of Akbar - one of the greatest Mughal Emperors. It took more than 4000 workers and eight years of hardship to complete the fort. The fort was the main residence of the emperors of the Mughal Dynasty until 1638, when the capital was shifted from Agra to Delhi.
Today, the fort is a major tourist spot and attracts many tourists from all over the world.
Ετικέτες Agra Agra Fort Asia India