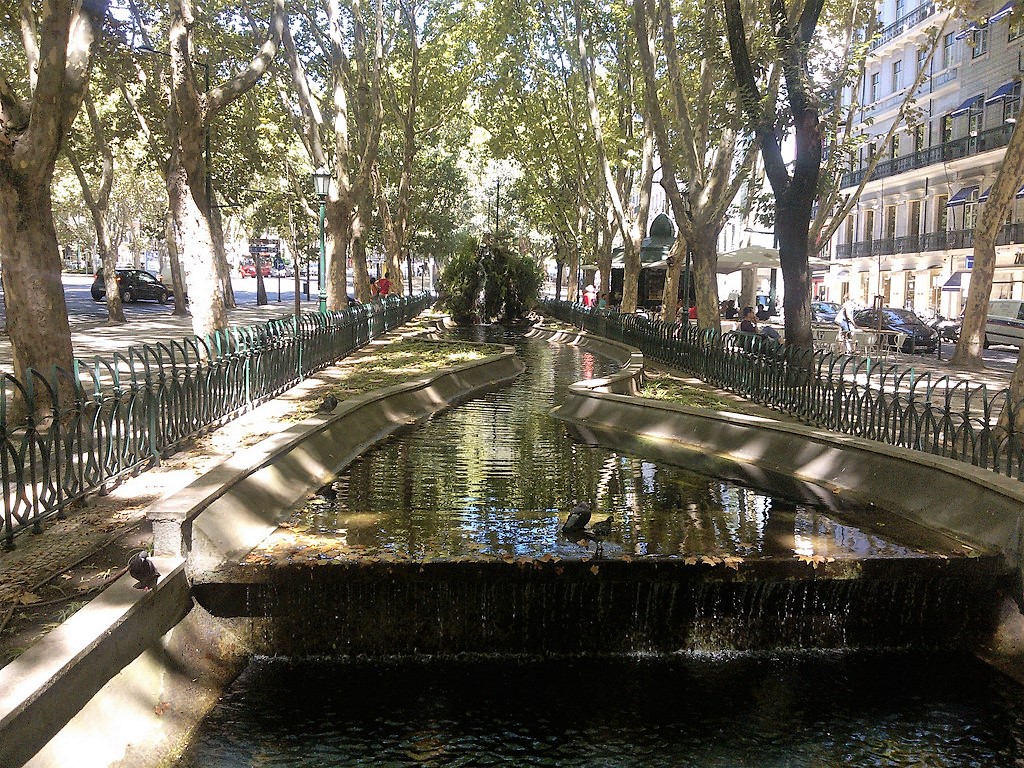 Avenida da Liberdade is an important boulevard in central Lisbon, Portugal, famous as one of the most expensive shopping streets in Europe. The avenue was built in 1879, when the former park was turned into a major boulevard, marking the northward expansion of the city during the 19th century.
It has since become one of the most prestigious addresses in Portugal and one of Europe's most popular luxury shopping destinations, as the home to numerous luxury stores, boutiques and hotels. The Avenida is also home to numerous embassies and diplomatic missions.
Designed in the image of Paris’s Champs-Elysees,the Avenida is a 90-metre-wide boulevard, 1100 m long, with ten lanes divided by pedestrian pavements decorated with gardens.
Ετικέτες CITY VIEWS Europe Lisbon Portugal