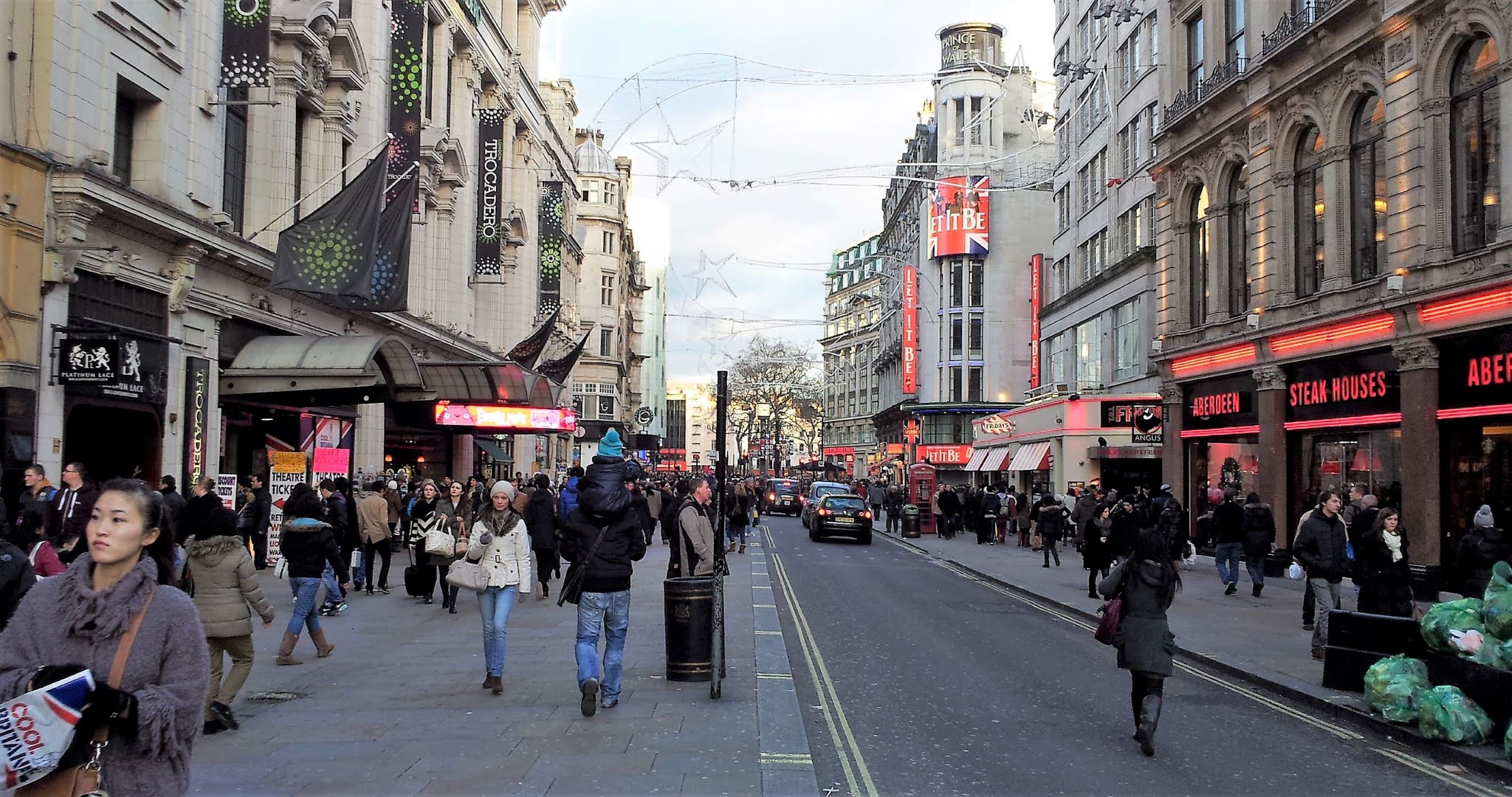 London is the capital and largest city of England and the United Kingdom, standing on the River Thames in the south-east of England and it is among the oldest of the world's great cities.

London has a diverse range of people and cultures, and more than 300 languages are spoken in the region. Its estimated mid-2018 municipal population (corresponding to Greater London) was 8,908,081, the third most populous of any city in Europe and accounts for 13.4% of the UK population.