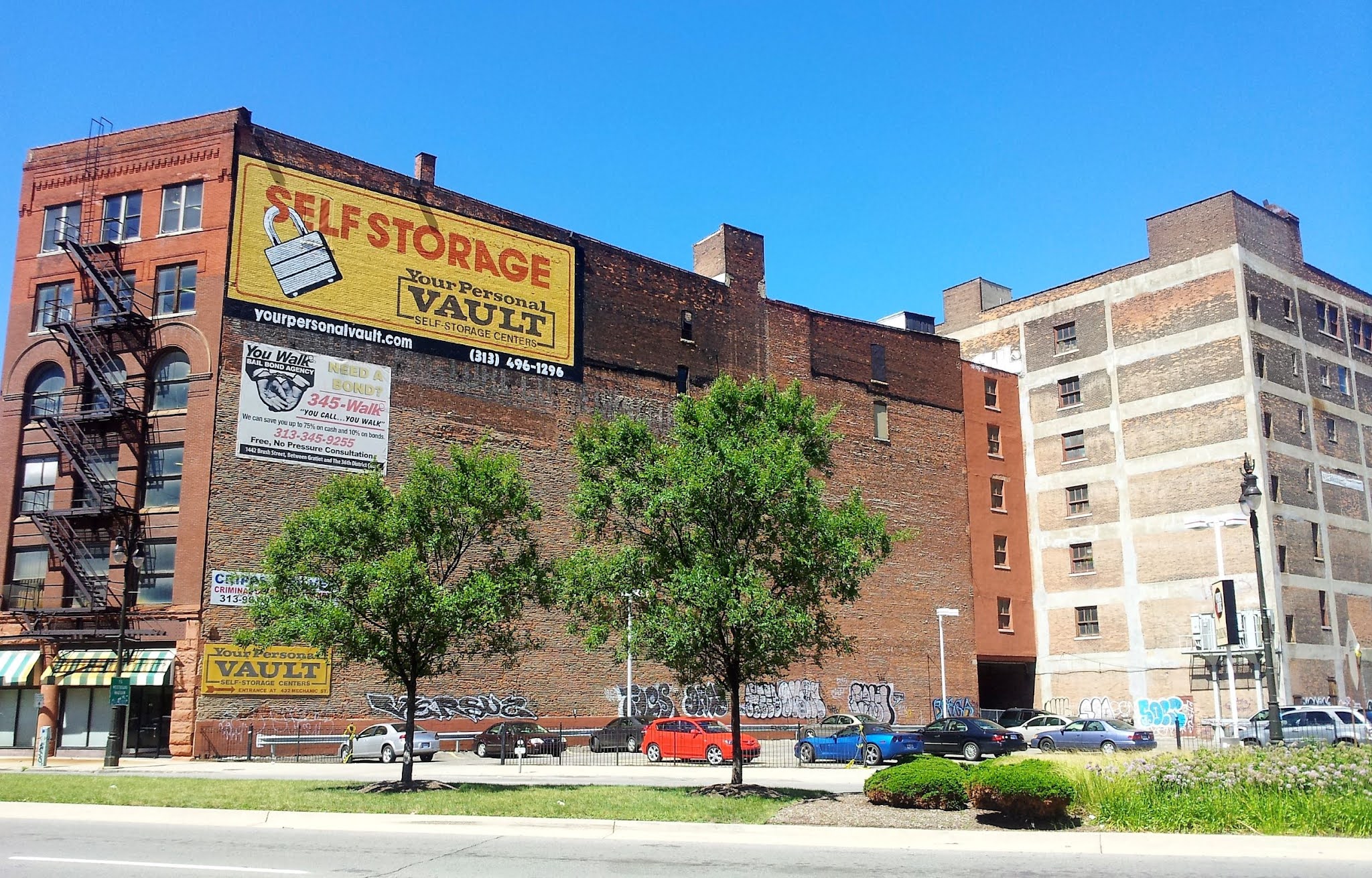 In 2013, Detroit filed the largest municipal bankruptcy case in U.S. history, which it successfully exited on December 10, 2014. Poverty, crime, shootings, drugs and urban blight in Detroit are ongoing problems.

As of 2017 median household income is rising, criminal activity is decreasing by 5% annually as of 2017, and the city's blight removal project is making progress in ridding the city of all abandoned homes that cannot be rehabilitated.