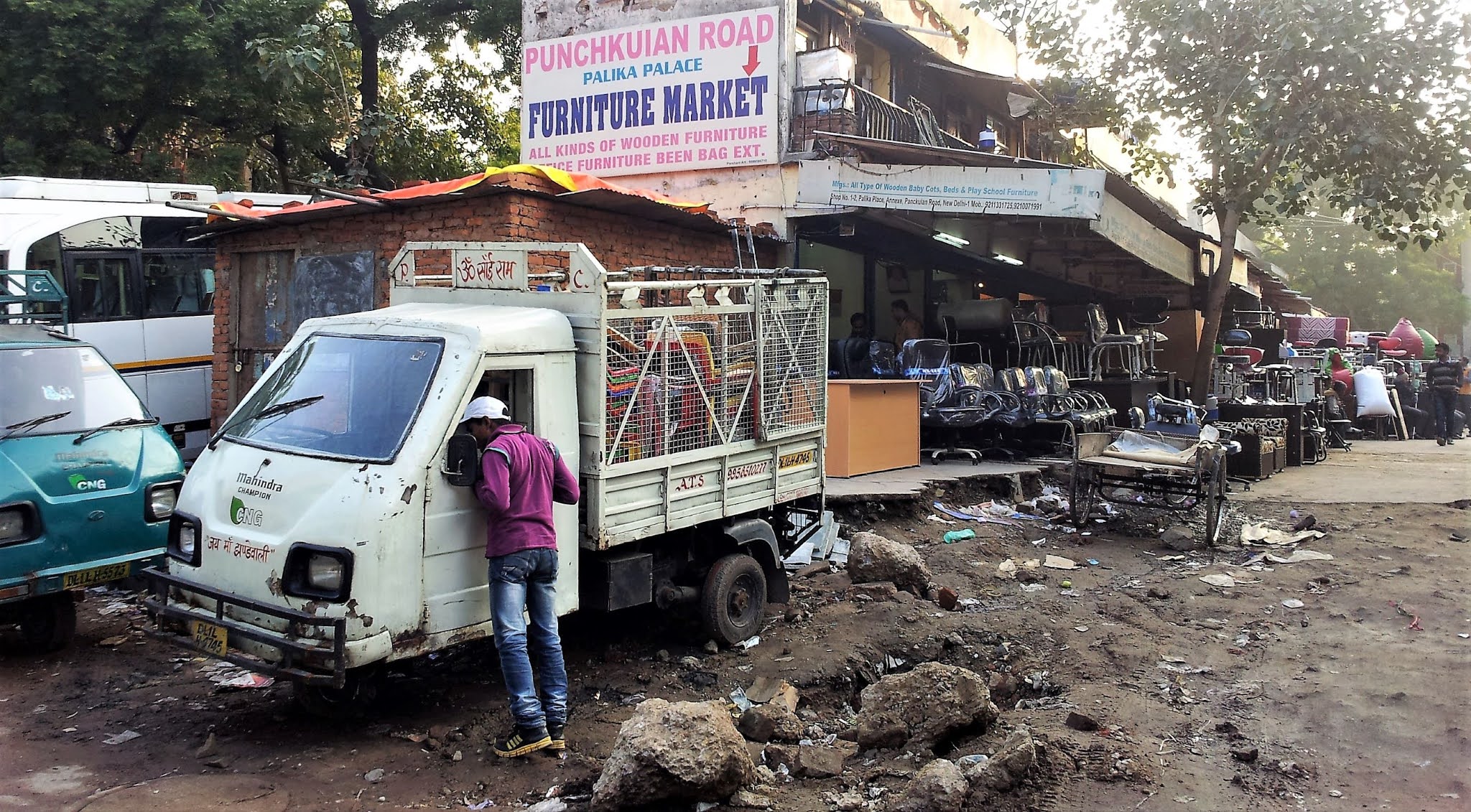 New Delhi is an urban district located in the city of Delhi and the largest commercial city in northern India. New Delhi serves as the capital of India and the seat of all three branches of the Government of India.
On 12 December 1911, George V, Emperor of India, declared that the capital of the British Raj would be shifted from Kolkata (formerly known as Calcutta), to Delhi.  It was designed by British architects Sir Edwin Lutyens and Sir Herbert Baker and was laid out to be the central administrative area of the city as a testament to Britain's imperial ambitions. The city is structured around two central promenades called the Rajpath ("King's Way") and the Janpath ("Path of the People").
New Delhi is a cosmopolitan city due to the multi-ethnic and multi-cultural presence of the vast Indian bureaucracy and political system and the home to several historic sites, museums and to numerous international organisations.
Hindi is the most widely spoken language in New Delhi, but English is primarily used as the formal language by business and government institutes. Key service industries include information technology, telecommunications, hotels, banking, media and tourism.