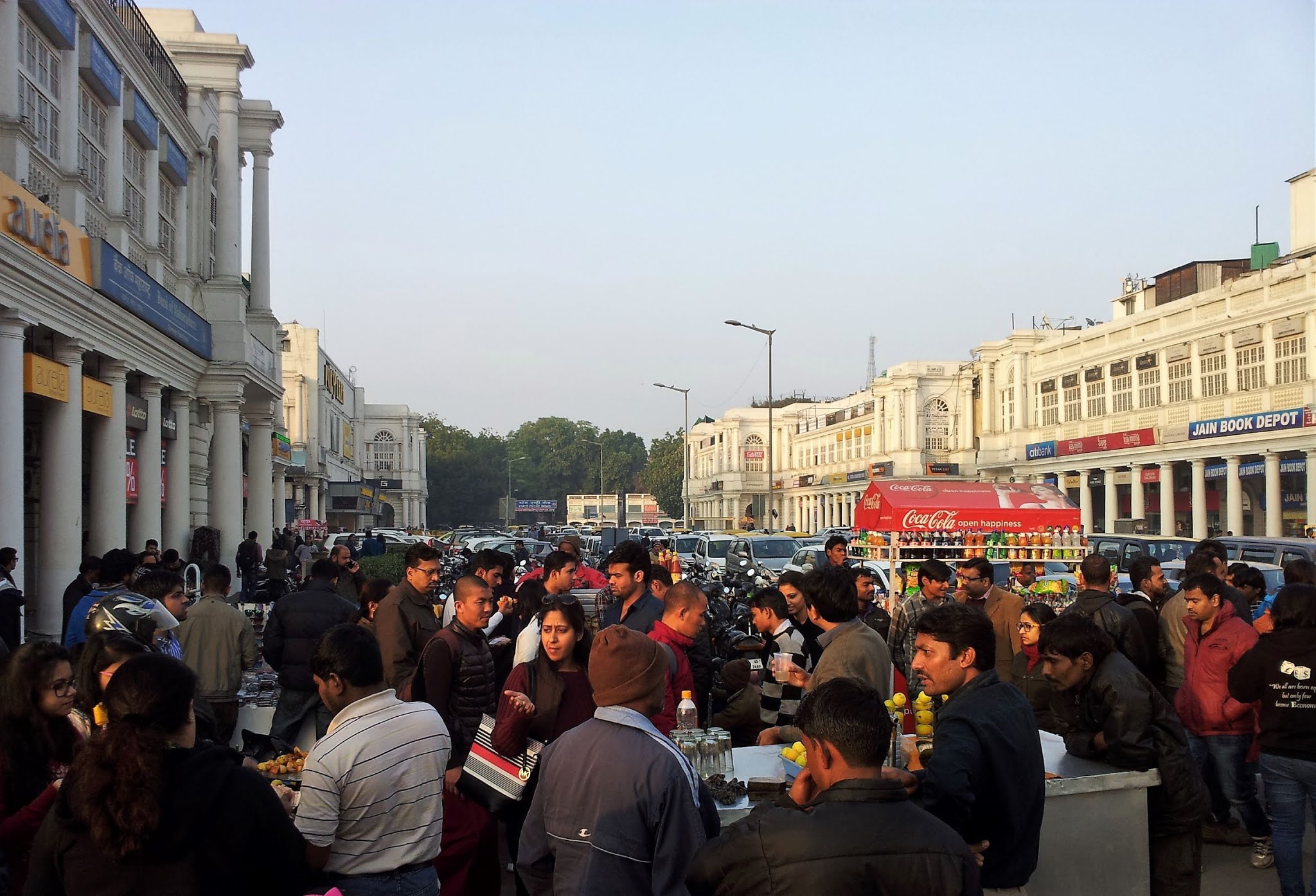 Connaught Place is one of the main financial, commercial and business centres in New Delhi, India. It is often abbreviated as CP and houses the headquarters of several noted Indian firms. As of July 2018, Connaught Place was the ninth most expensive office location in the world.

The main commercial area occupies a place of pride in the city and is counted among the top heritage structures in New Delhi. It was developed in the area of Lutyens' Delhi with a prominent Central Business District (Lutyens' Delhi is an area in New Delhi named after the British architect Sir Edwin Lutyens, who was responsible for much of the architectural design and building during the period of the British Raj).
Connaught Place was named after Prince Arthur, 1st Duke of Connaught and Strathearn. It was designed by Robert Tor Russell and the construction work began in 1929 and was completed in 1933. Today it is a major shopping, nightlife and tourist destination in New Delhi.