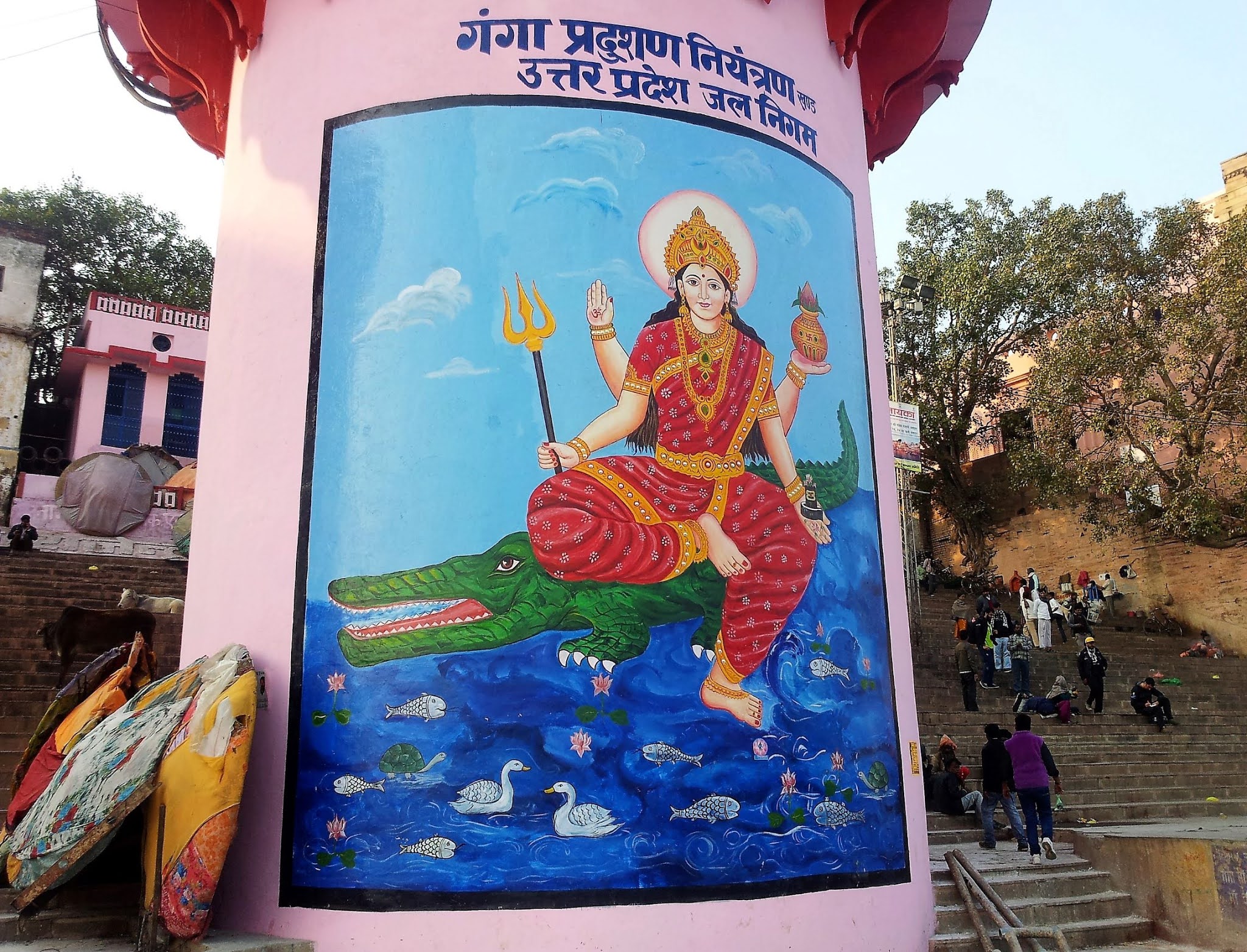 The Ghats in Varanasi are world-renowned embankments made in steps of stone slabs along the Ganges River bank where pilgrims perform ritual ablutions.
The Ghat is located in Varanasi and it was named "Dr. Rajendra Prasad Ghat" in 1979 after Rajendra Prasad who was an Indian independence activist, lawyer, scholar and the first President of India, in office from 1950 to 1962. He was an Indian political leader and lawyer by training.

Presently, apart from being the neighbouring ghat of Dasaswamedh Ghat, the ghat is known for hosting world famous Ganga Aarati, a ritual performed in the evening to worship holy Ganga. The tradition began in the 1990s and the ghat witnesses one of the most spectacular Ganga Aarati, which is viewed by large number of domestic as well as foreign visitors in the evening.