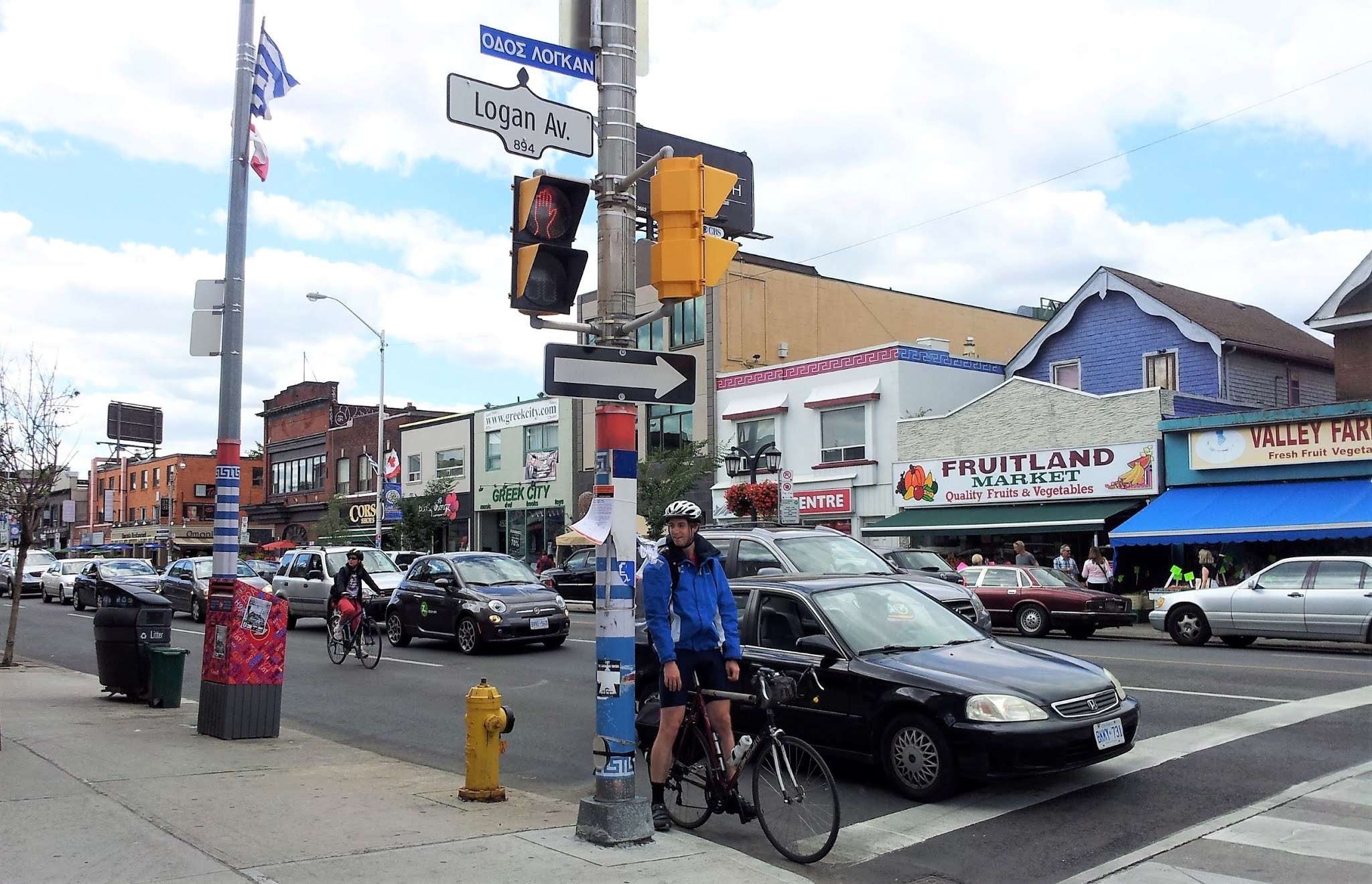 Greektown, also known as The Danforth, is a commercial-residential neighbourhood and ethnic enclave in east Toronto, Ontario, Canada. The area was one of the major settlement areas of Greek immigrants to Toronto after World War I. Starting from a tiny community in 1907, it has grown to become the second-largest outside of Greece itself and the largest in North America - a testament to the area's strong character and welcoming atmosphere.
The streets are lined with the blue and white of the Greek flag and signs are displayed in both English and Greek. It is a place that is always buzzing with excitement and a premier destination for shopping of all kinds, dining, strolling, patios and people-watching.
Ετικέτες Canada CITY VIEWS Greektown North America Toronto