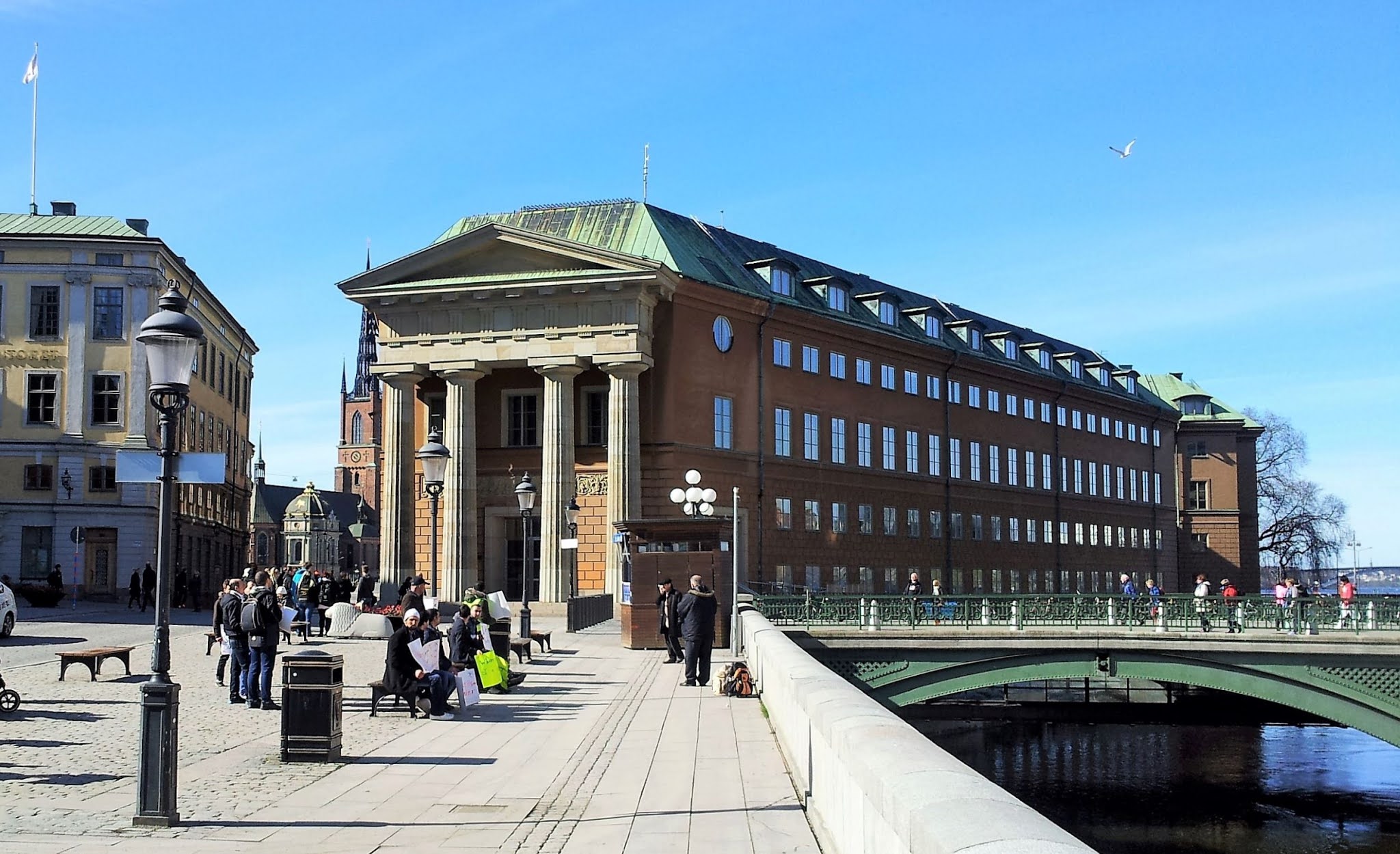 Mynttorget ("the Coin Square") is a public square in Gamla stan, the old town in central Stockholm, Sweden. Being located near the Swedish Parliament, many demonstrations and protests have taken place there.

Mynttorget was named because of its proximity to the royal mint (Kungliga myntet), which, during the period 1696–1850 was located by the square, and the name appears on a map dated 1733.