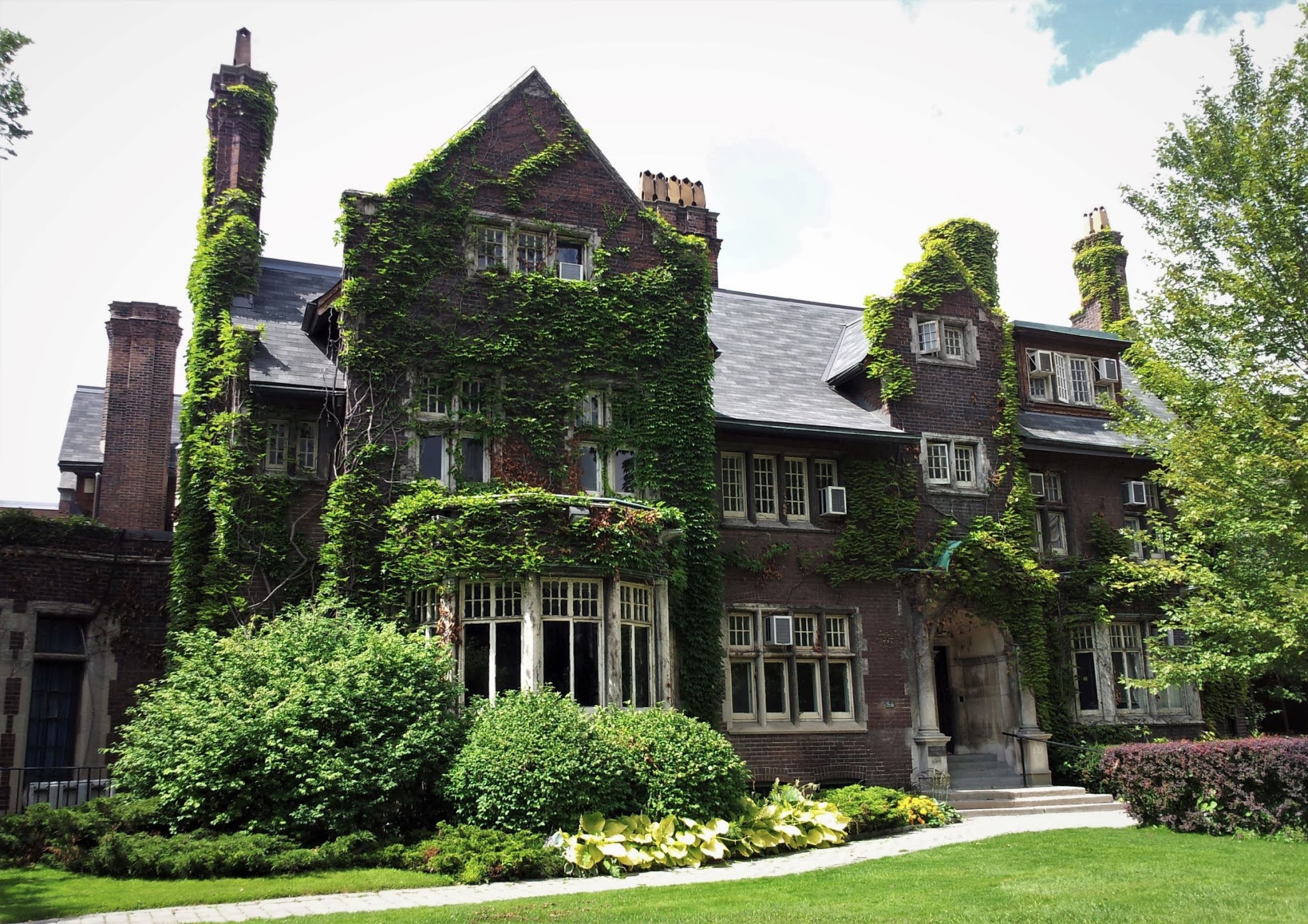 Falconer Hall, located at 84 queen's Park, Toronto, Canada, is the home of the Law School's graduate program of University of Toronto, including staff and student offices. It also houses the student newspaper Ultra Vires.
It was built in 1901 as a private home for millionaire and philanthropist Edward Rogers Wood, who named it "Wymilwood".
When the University of Toronto took over the house in 1951, the university re-named it Falconer Hall after Sir Robert Falconer, President of the University from 1908 to 1932. It became part of the Law School in 1972.
Ετικέτες BUILDING Canada North America Toronto