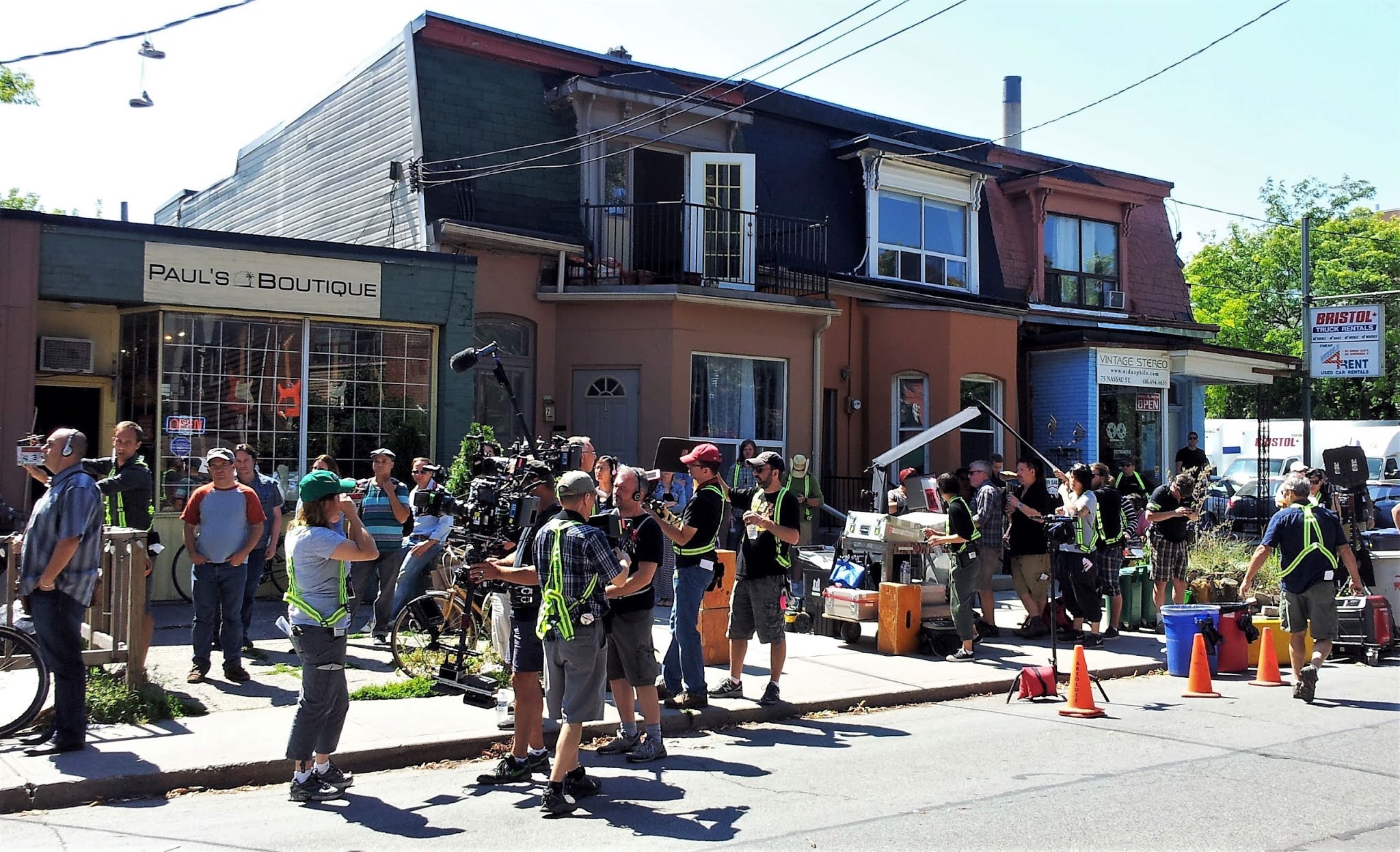 The production of domestic and foreign film and television is a major local industry. Toronto as of 2011 ranks as the third largest production centre for film and television after Los Angeles and New York City, sharing the nickname "Hollywood North" with Vancouver, Canada.
The Toronto International Film Festival is an annual event celebrating the international film industry. Another prestigious film festival is the Take 21, which screens the works of students 12-18 years of age from many different countries across the globe.
Ετικέτες Canada North America Toronto