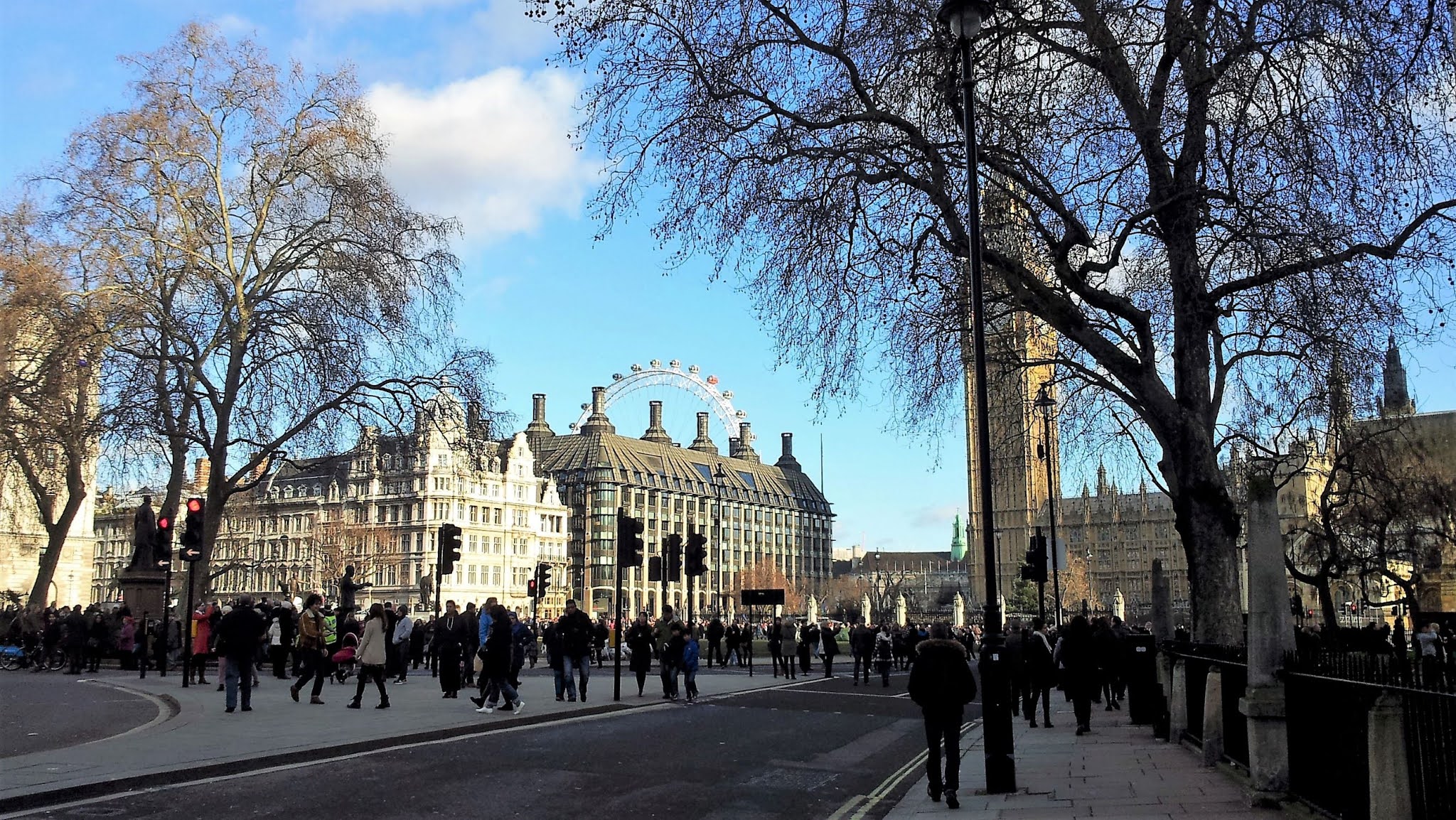 Parliament Square is a square at the northwest end of the Palace of Westminster in the City of Westminster in central London, England. It features a large open green area in the centre with trees to its west, and it contains twelve statues of statesmen and other notable individuals.
As well as being one of London’s main tourist attractions, it is also the place where many demonstrations and protests are held.
Ετικέτες England Europe London PEOPLE SQUARE