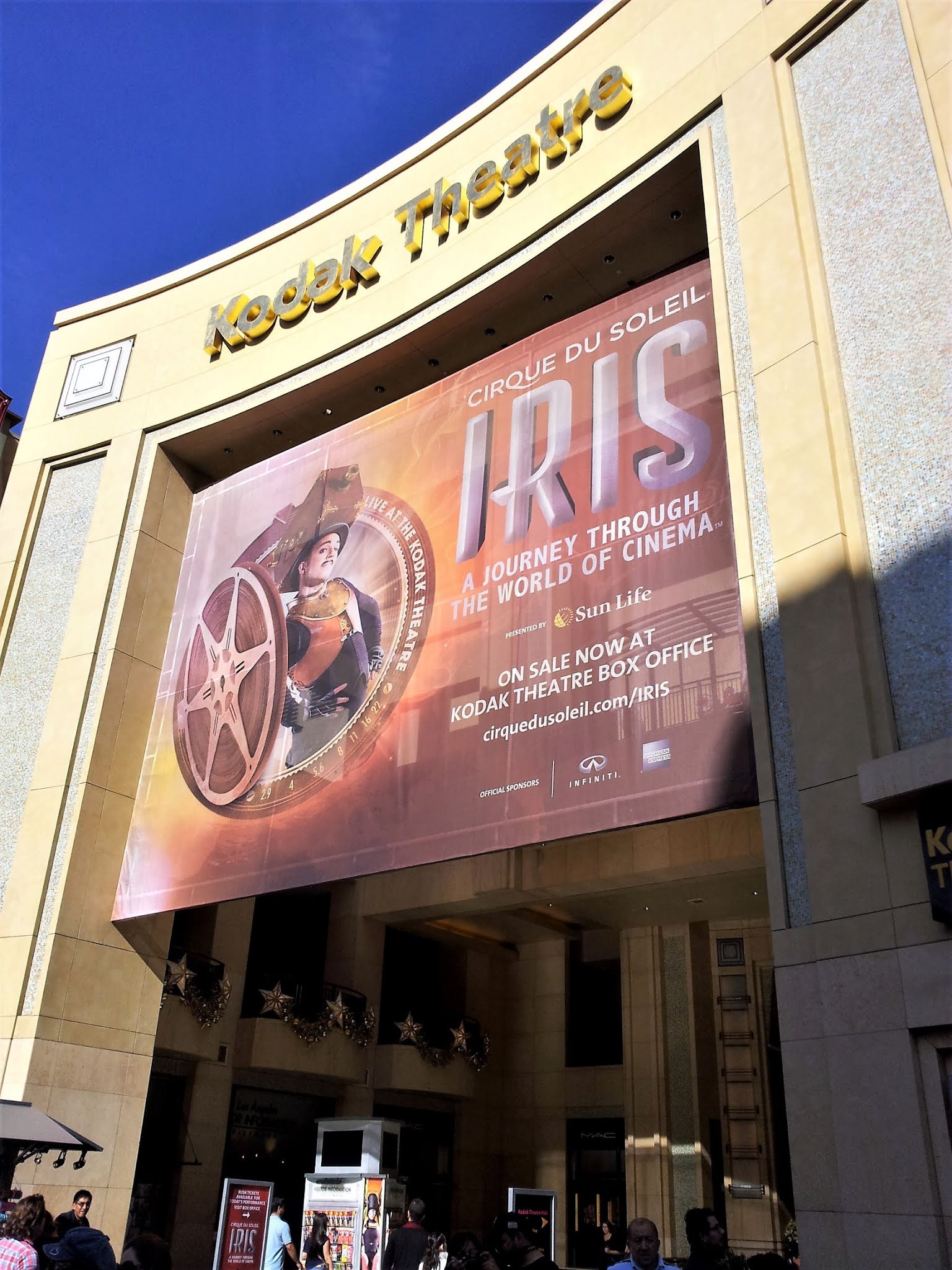 The Dolby Theatre (formerly known as the Kodak Theatre) is a live-performance auditorium in the Hollywood and Highland Center shopping mall and entertainment complex, on Hollywood Boulevard and Highland Avenue, in the Hollywood district of Los Angeles, USA. Since its opening on November 9, 2001, it has been the venue of the annual Academy Awards ceremony.

The theater was sponsored, until February 2012, by the Eastman Kodak Company, which paid $75 million for naming rights to the building, however in early 2012, the company filed for bankruptcy protection, thus ending its naming-rights deal.

On May1, 2012, it was announced that the venue would be renamed the Dolby Theatre, after Dolby Laboratories signed a 20-year naming-rights deal.