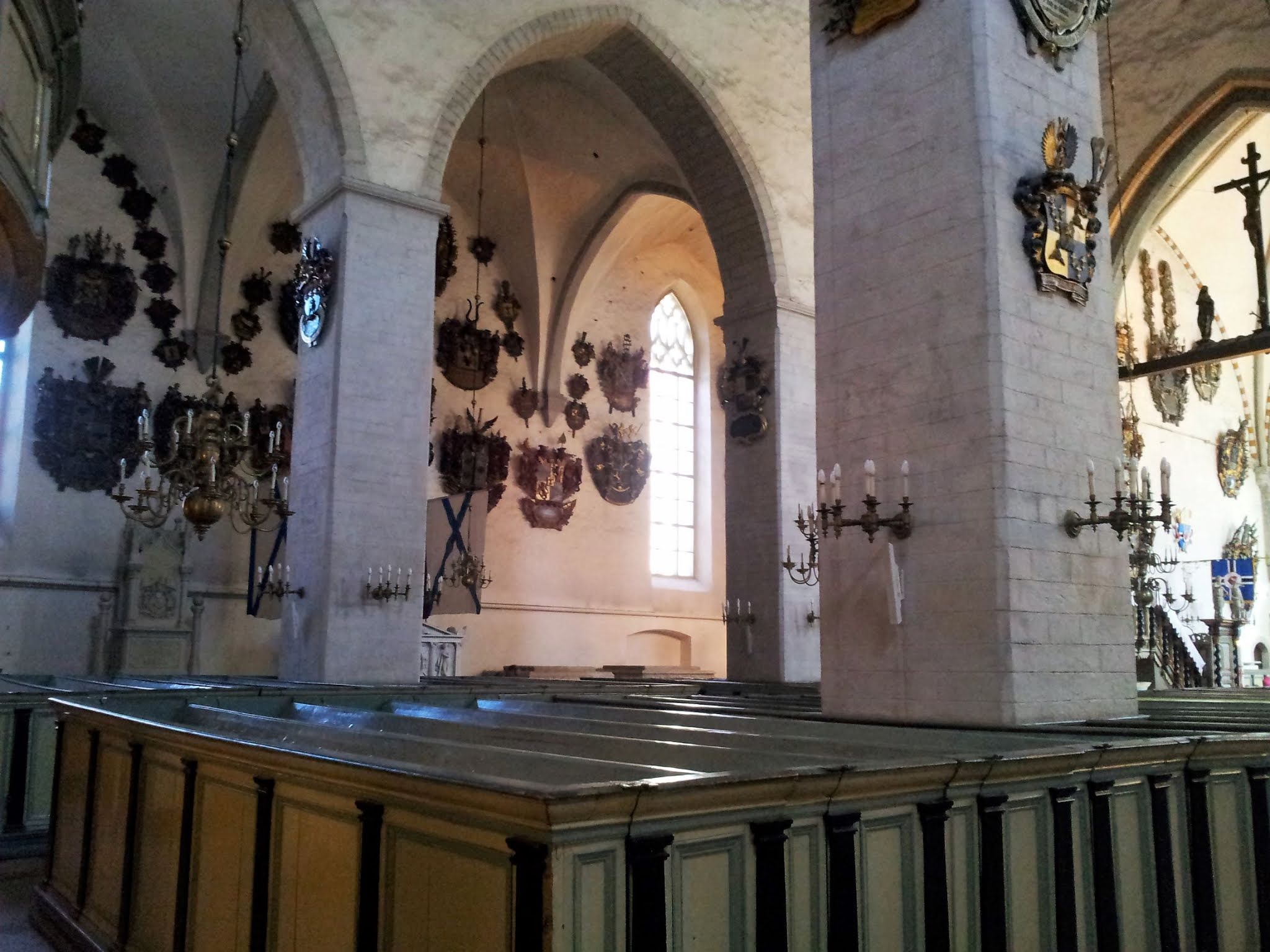 St. Nicholas' Church is a medieval former church in Tallinn, Estonia. It was dedicated to Saint Nicholas, the patron of the fishermen and sailors. The church was founded and built around 1230-1275 by Westphalian merchants from the island of Gotland. It was partially destroyed in the Soviet bombing of Tallinn in World War II.
The pulpit, donated in 1624, depicting scenes from the life of Christ, was among the most exquisite samples in Estonia. Epitaphs and coat-of-arms epitaphs were set on the walls to commemorate the wealthy citizens, noblemen and pastors buried in the church.
It has since been restored and today houses the Niguliste Museum, a branch of the Art Museum of Estonia, focusing mainly on ecclesiastical art from the Middle Ages onward. The museum contains several other notable late Gothic and early Northern Renaissance works of art.
Due to its excellent acoustics, the former church is very popular concert hall.
Ετικέτες CHURCH Estonia Europe MUSEUM St. Nicholas' Church (Niguliste Museum) Tallinn Tallinn Old Town