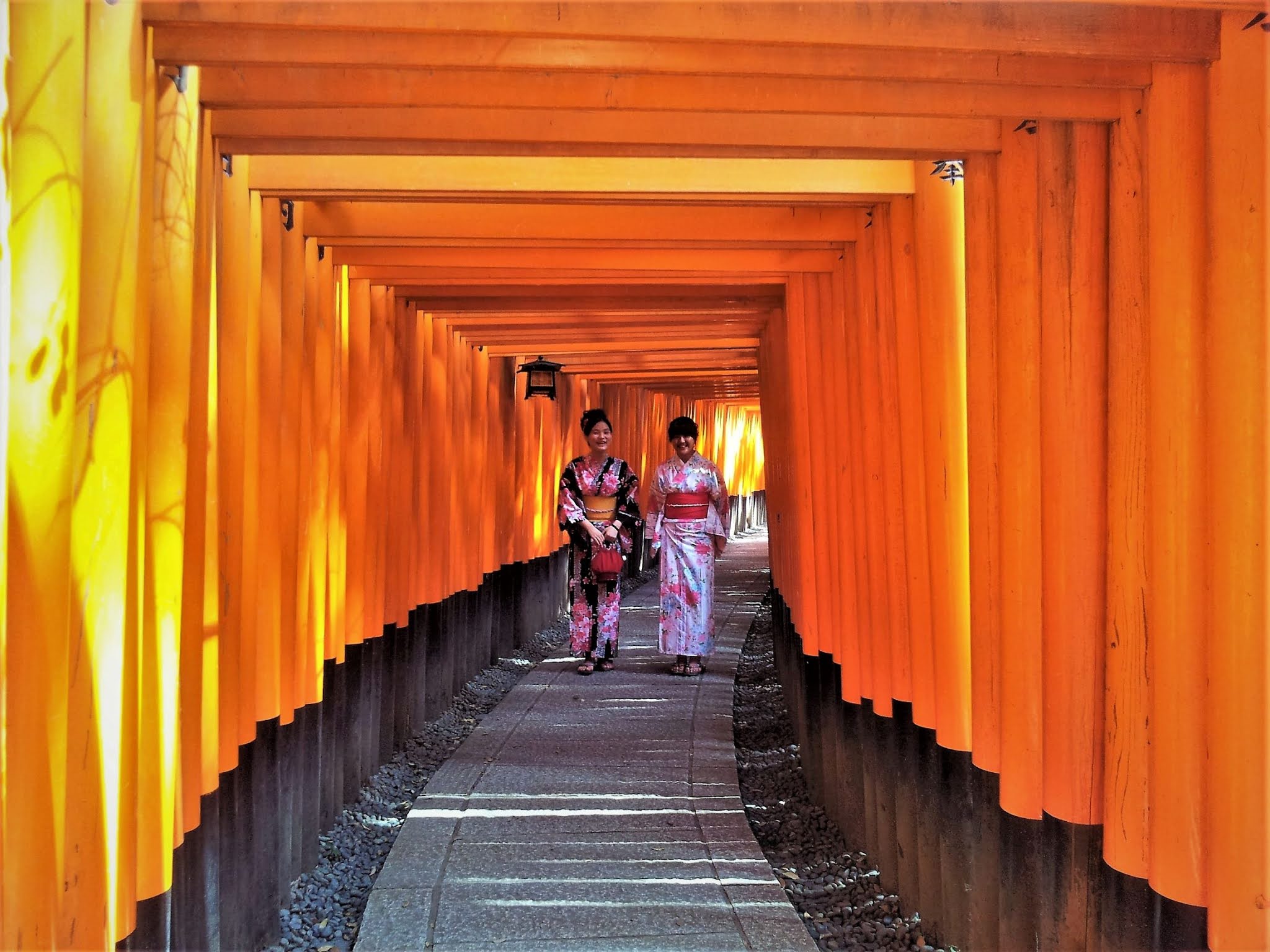 Each of the famous Torii Shrine Gates has been donated by an individual of a Japanese business in the hope of receiving good luck and fortune. The name of the donor is inscribed in black ink on the back of each gate. The cost starts around 400,000 yen for a small sized gate and increases to over one million yen for a large gate.