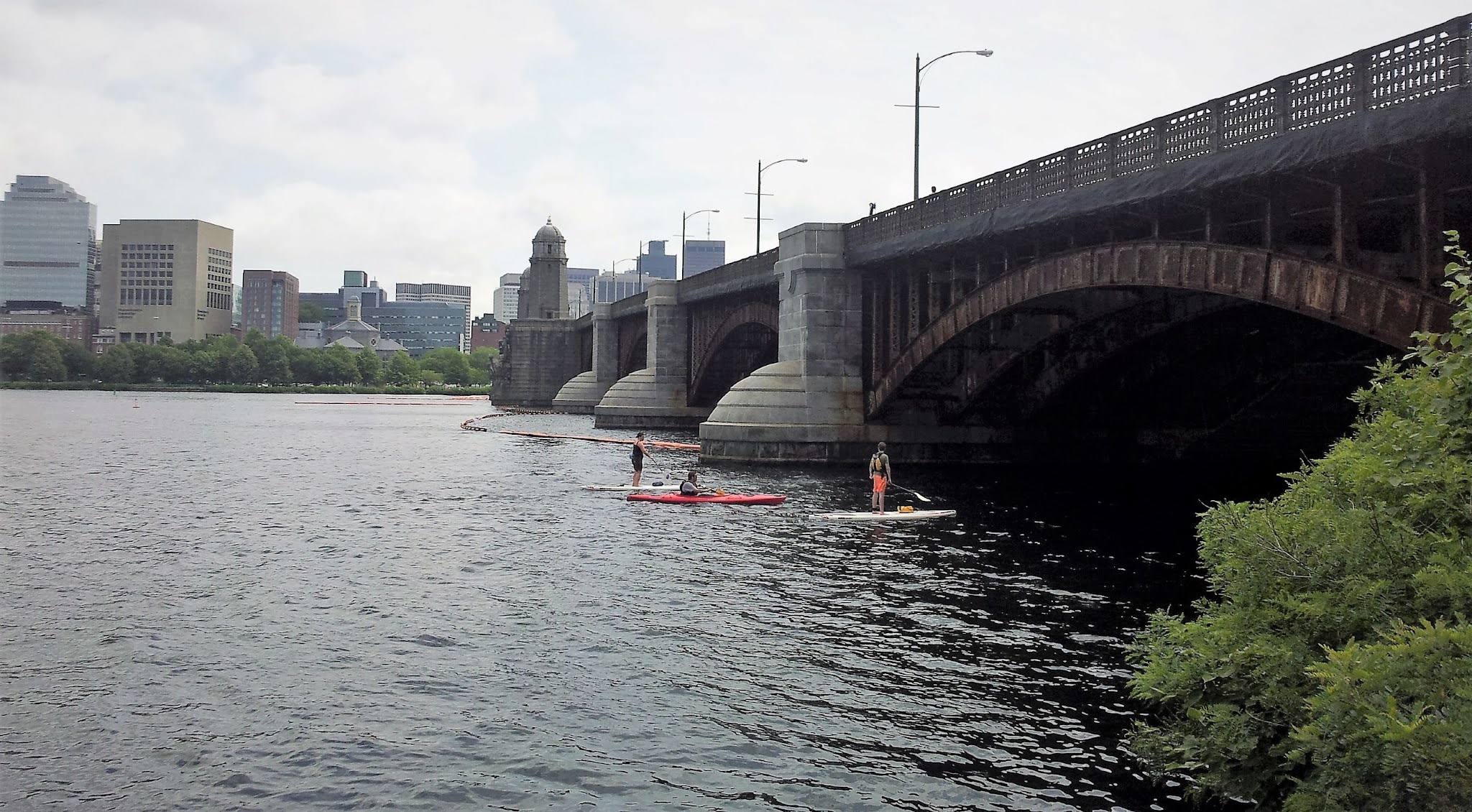 The Longfellow Bridge is a steel rib arch bridge spanning the Charles River to connect Boston's Beacon Hill neighborhood with the Kendall Square area of Cambridge, Massachusetts, USA. The bridge is also known to locals as the "Salt-and-Pepper Bridge" due to the shape of its central towers.
The structure was originally known as the Cambridge Bridge, and a predecessor structure was known as the West Boston Bridge. The Cambridge Bridge was renamed Longfellow Bridge in 1927, by the Massachusetts General Court to honor Henry Wadsworth Longfellow, who had written about the predecessor West Boston Bridge in his 1845 poem "The Bridge".
The Longfellow Bridge is considered to be the most important historic bridge in the City of Boston due to its prominent location over the Charles River and outstanding visual and architectural quality.
Ετικέτες Boston BRIDGE North America USA