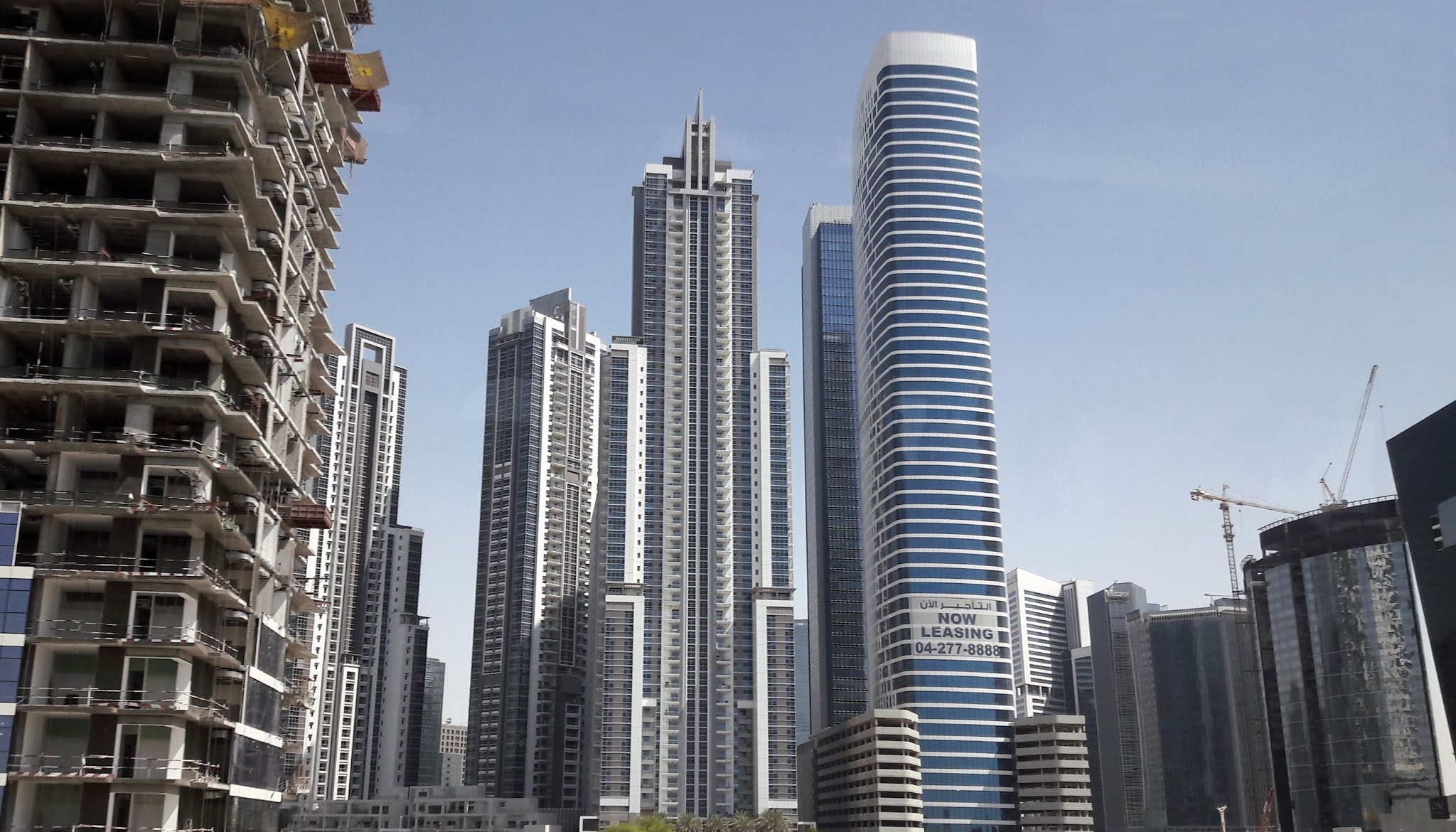 Dubai is the most populous city in the United Arab Emirates (UAE) and the capital of the Emirate of Dubai as its population is estimated at around 3,400,800 as of September 2020. Established in the 18th century as a smal fishing village, the city grew rapidly in the early 21st century into a cosmopolitan metropolis with a focus on tourism and hospitality.

Dubai is one of the world's most popular tourist destinations with the second most five-star hotels in the world and the tallest building in the world, the Burj Khalifa, but also aims to be the business hub of Western Asia.
A centre for regional and international trade since the early 20th century, Dubai's economy relies on revenues from trade, tourism, aviation, real estate and financial services.
Ετικέτες Asia CITY VIEWS Dubai United Arab Emirates